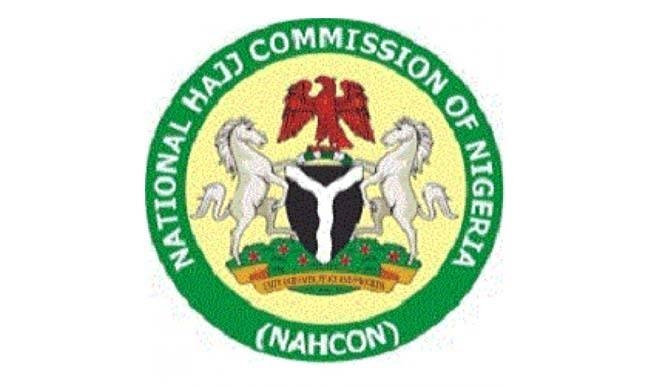 The appointment was received by the Senate for confirmation via a letter addressed to the president of the Senate, Ahmad Lawan and read in plenary Tuesday.

President Buhari, in the letter dated November 28, 2019 titled ‘Appointment of Chairman and members of National Hajj Commission of Nigeria (NAHCON)’, anchored the appointments on Section 3(2) of the Commission’s Establishment Act 2006.

The president, in the letter, added that names of representatives of Jama’atu Nasril Islam (JNI) and the Nigerian Supreme Council for Islamic Affairs (NSCIA), will be sent to the Senate for confirmation as soon as the ongoing consultations are concluded.

If confirmed by the Senate, Olakunle Hassan will be replacing Barrister Abdullahi Mukhtar Muhammad from Kaduna State as chairman of the commission.

Meanwhile, NAHCON workers yesterday expressed mixed feelings over the announcement of the nomination of a new chairman and other board members of the commission.

Until his nomination, Zikrullah Olakunle Hassan, a lawyer and the NAHCON Chairman designate awaiting confirmation by the Senate is the Chairman of Osun State Muslim Pilgrims Welfare Board who also doubled as Amir-ul-Hajj of the state.

When Daily Trust visited the new NAHCON Headquarters at the Metro Plaza in Abuja, workers spoken to expressed mixed feelings over the development.

Majority of those who spoke praised the outgoing Chairman, Mallam Abdullah Muhammad Mukhtar for the achievements during his tenure.

Some however said they were happy the controversies surrounding his tenure extension had ended.

Daily Trust reports that the  new chairman arrived his office exactly 2.30pm yesterday and later in the afternoon held a meeting with the management team of the commission.