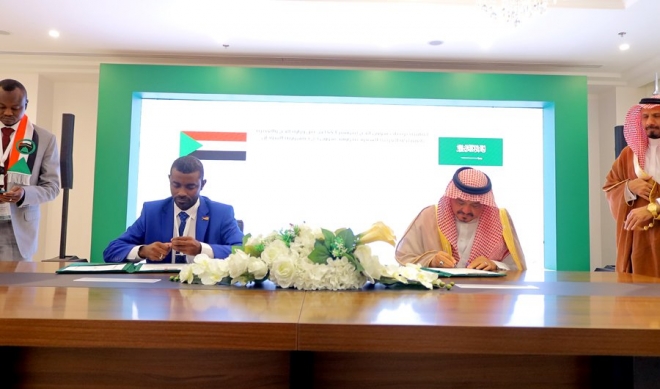 Saudi Arabia’s Ministry of Hajj and Umrah has signed agreements with Egypt and Sudan in preparation for next year’s Hajj season.

The meeting was also attended by the Kingdom’s Deputy Minister of Hajj and Umrah, Abdulfattah bin Sulaiman Mashat, and several officials.

Under the agreements, the arrival and needs of pilgrims from Egypt and Sudan will be overseen by service agencies as part of the pilgrims services system.


⇐ Previous:
Ex-fireman on 15,700km solo cycling pilgrimage to Makkah
Next: ⇒
WHO discuss criteria to accredit Madinah as a healthy city