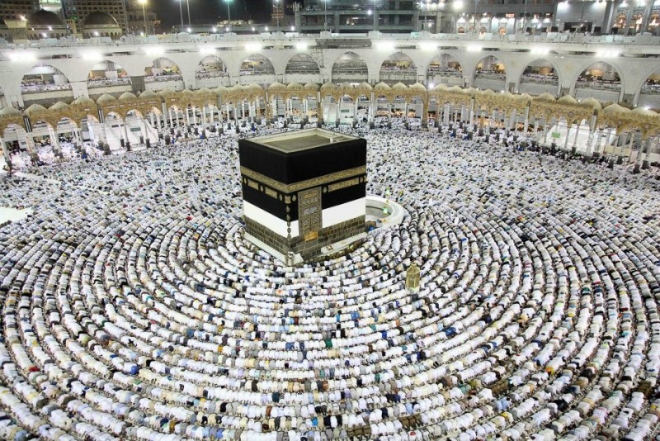 Politicians and business men engage in corruption and bribery with offer of Hajj and Ummrah to people in exchange for contracts or speed up payments, a chieftain of Amnesty International, Akhbar Satar, has said.

Satar who doubles as President, Malaysian Association of Certified Fraud Examiners, noted that Malay-Muslims and others are engaging in the act, which he considered bribery.

Corrupt politicians and businesspersons, he said, have been known to offer such opportunities in exchange for something else.

“This has been going on for too long and everyone has done it,” he said, adding that “If you see, Malays like to go for hajj and umrah, so the corrupted ones will offer them…but they need to give something in exchange, for example, contracts or speed up payments.”

He reportedly said this in response to Malaysian Anti-Corruption Commission chief commissioner Latheefa Koya’s remarks that the act of giving and receiving bribes among civil servants was no longer limited to packages involving money, entertainment or sex.

Latheefa, who spoke up against the acts, said such offers made to civil servants also included opportunities to perform the hajj or umrah.

Akhbar, a former President, Transparency-International Malaysia, further cautioned that corruption through offering or accepting bribes is still a sin, regardless if the offer involved performing hajj or umrah.

He advised all parties, whether from the civil service or others, to reject all forms of bribery.

“If we accept a bribe, we would be at the mercy of others in all aspects, whereas they would gain enormous profits.

“This would have a negative effect on projects…low quality, delays, and could negatively impact the country as a whole,” he stressed.

Akhbar, as such, called for greater vigilance and monitoring against all forms of bribes, not limited to only offers linked to vice or illicit activities.