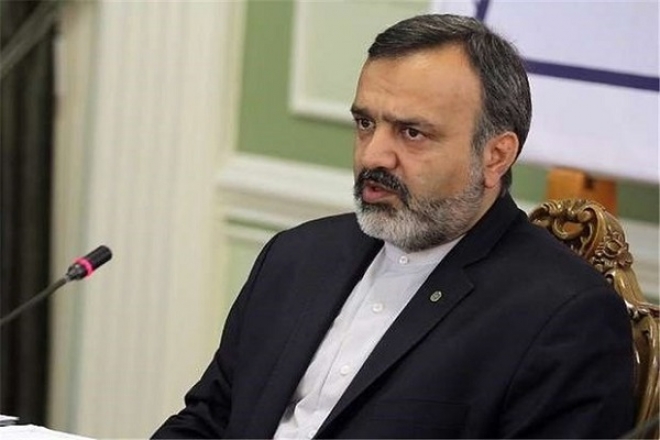 Head of Iran’s Hajj and Pilgrimage Organization Ali Reza Rashidian said a total of 87,500 pilgrims will go to Hajj this year, while the number of Iranian pilgrims last year stood at 86,500.

He added that Iran has submitted a request to Saudi Arabia for a 20,000 increase in the Hajj quota.

Rashidian went on to say that preparations are being made for sending the pilgrims to Saudi Arabia for this year’s Hajj.

As for resumption of Umrah (minor Hajj) pilgrimage for Iranians, he expressed hope that with the efforts of the Foreign Ministry and cooperation from the Saudi side it would resume as soon as possible.

Umrah is a pilgrimage to Makkah performed by Muslims that can be undertaken at any time of the year, in contrast to Hajj that must be performed in the month of Dhul Hajja in the lunar Hijri calendar.