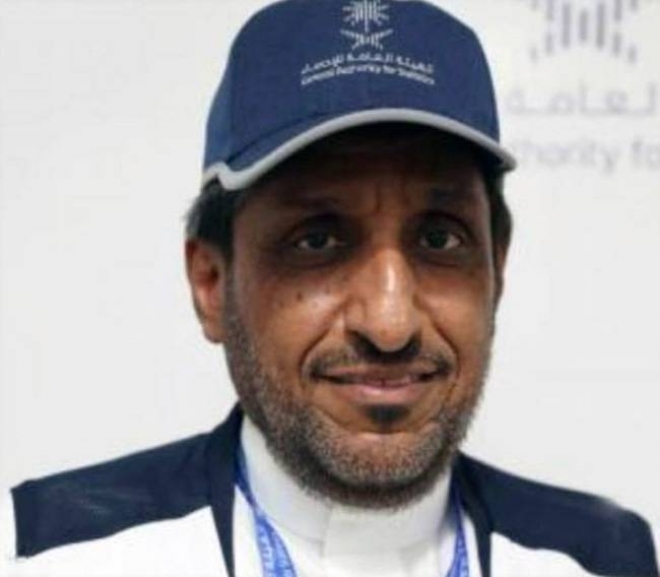 RIYADH – Fahd Al-Fuhaid, director of the Saudi Census 2020 Project, said that priority would be given in the enumeration of Saudis and expatriates at the Grand Mosque in Makkah and the Prophet’s Mosque in Madinah as well as those in hospitals and hotels in all regions of the Kingdom, effective from Tuesday evening, March 17 (Rajab 22).

“This is in view of the moving nature of people, including citizens, residents and visitors, in those sites than they do in the usual residential places,” he said.

The Census enumeration covers all Saudi and non-Saudi individuals living inside Saudi Arabia at the time of the census whether they are permanent residents or visitors. The enumeration process includes all economic establishments operating in a particular geographical area.

Enumerators will start visiting households from March 18. Al-Fuhaid said the General Authority for Statistics (GASTAT) has taken a number of technical and statistical measures to increase the accuracy and quality of statistical data, with the aim of access to detailed information about the population and housing, such as demographic, social and economic data.

The field work for the census started on Feb. 3 and it will run through until March 6. The 33-day exercise would cover the phase of numbering of buildings, residential units and enumeration of households.

This is considered as one of the major phases of field work for the Project of the 5th Census of Population, Housing and Establishments in the Kingdom titled “Saudi Census 2020”, which is being implemented by GASTAT in accordance with a decision taken by the Council of Ministers three years ago.

Subsequently, the preparatory work for the census started in 2017 and that reached the phase of enumeration and publishing the results. The numbering of buildings would follow the start of the 20-day phase of actual enumeration from March 17 until April 6.

The phase of numbering buildings aims to collect information about buildings and residential units for use in the census project, as well as to distribute the workforce necessary to enumerate the population, and provide data on the number of households and their members.

More than 11,000 monitors have been provided with training on the use of the national address that is made available on buildings by the Saudi Post, as well as on the rules and methods to take inventory of buildings; numbering of residential units; handling of possible cases during the building inventory and numbering process and many other things.