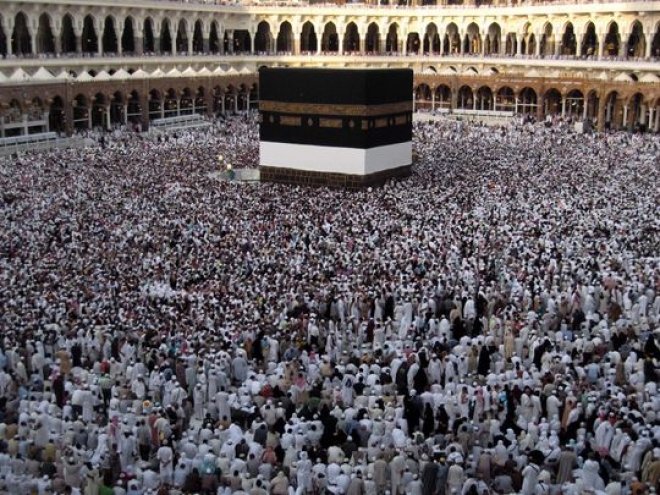 Abu Dhabi: The General Authority for Islamic Affairs and Endowments in Abu Dhabi has announced that it has officially opened registration for those seeking to perform the Hajj pilgrimage in Mecca, Saudi Arabia this season. Registration can be done through the authority’s application “Awqaf UAE” that can be found in IOS and Android app and play stores. The duration of the open registration will be from February 23rd – March 12th, 2020.

Hajj is expected to fall on July 28th – August 2nd, 2020. These dates may vary and could be confirmed closer to the occasion.

During last year’s Hajj, the Saudi government announced that a total of 2 million pilgrims visited Mecca to perform their religious pilgrimage during that week. In 2012, the numbers of people attending had spiked to over 3.1 million, which prompted the Saudi government to create quotas for each country based on their Muslim population, to better manage the safety of the pilgrims.

Registering through the “Awqaf UAE” application, can allow travelers a chance to book their spot in this season’s Hajj.