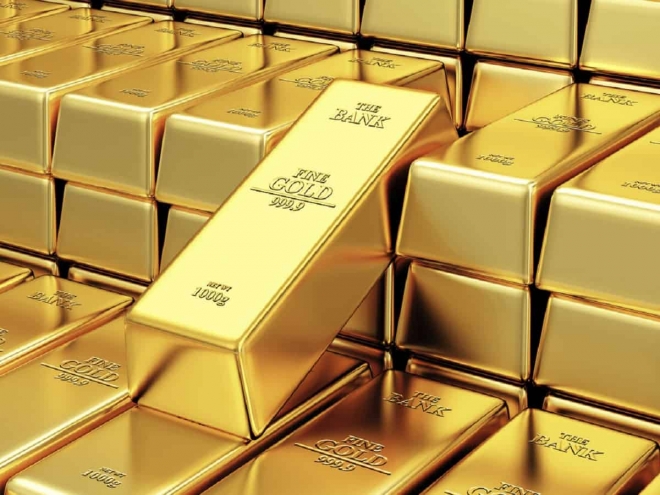 JEDDAH: #cheating_in_jewelry (in Arabic) has been trending in Twitter for a few days and people are blaming those who were selling fake gold to pilgrims as pure gold.

A video posted on Twitter by a member of the Precious Metals Committee explains the ways some gold manufacturers manipulate the weight of gold and diamonds has attracted significant attention in Saudi Arabia, raising the question of the authenticity of gold in the Kingdom.

Cover-ups have made many Saudi gold sellers lose power over the market, and that industry was being controlled by non-Saudis. People circumvented customs and sneaked gold into the country, especially during the Hajj season to target pilgrims.

This is not the first time the fake gold issue has been raised. The World Gold Council previously suspended its activities in the Kingdom following claims that some jewelry manufacturers mixed glass with gold. Former Minister of Commerce and Industry Abdullah Zainal rejected the accusations at the time, described them as “grave and dangerous.”

Local gold markets have seen stagnation in recent times, because of the increasing price of gold on international stock markets.

The price of one kilogram of 24 karat (k) gold in the Kingdom can reach SR185,000 ($46,700). Gold and economic experts say that the movement in gold prices depends on numerous factors such as political and economic events around the world, the price of the US dollar in banks, black markets, as well as the supply and demand trends in global stock markets.

The Kingdom has launched an initiative, the first of its kind, authorizing authorities to launch a Shariah-based gold investment fund to enrich investment products through the Saudi Stock Exchange – Tadawul.

“Gold retains its value compared to banknotes — their value decreases because of inflation. The high demand on gold in light of the shortage of supply can drive the prices of gold higher in the long run,” said Alkhasawneh, Moath Alkhasawneh, CEO and board member of FALCOM Financial Services.

“The gold investment fund focuses on investment in pure and precious gold, and the investment transactions will take place at the Switzerland Gold Market under the supervision of the higher authorities in Switzerland. This will make it safer and more flexible.”

Types of gold depend on the percentage of gold per kilogram. For example, 24k gold, which is considered the best in quality, is 99 percent gold mixed with 1 percent of precious metal such as silver or copper. This type of gold is considered pure.


⇐ Previous:
"Hajj Journey Through the Ages" takes viewers back in time on a spiritual journey
Next: ⇒
Umrah keeps travel agents busy in Hyderabad