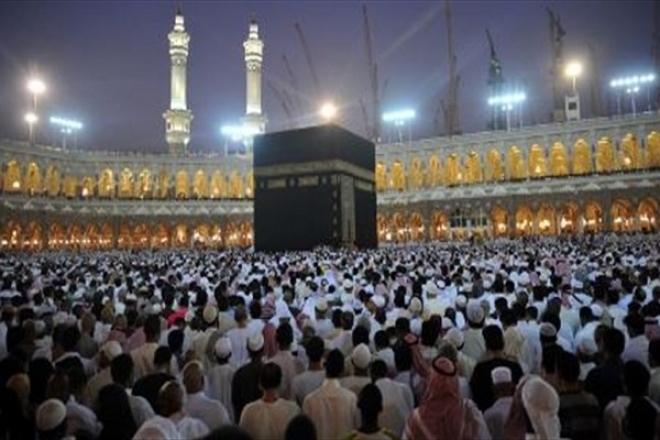 Vahid al-Ghamedi, a Saudi journalist, in a Twitter post urged that arrival of pilgrims from other countries for Umrah be banned, al-Sumaria TV reported.

He noted that the Umrah season in the lunar Hijri month of Rajab will begin in two weeks while the deadly virus has spread in a number of countries.

He added that cancelling the gathering of pilgrims from various countries in Mecca should be considered as a measure to prevent the spread of the disease.

Arij al-Jahni, a Saudi author, supported the idea, saying not only Umrah trips, but all unnecessary visits to the country should be suspended.

More than 80,000 people have been infected in China since the coronavirus outbreak began, apparently in an illegal wildlife market in the central city of Wuhan late last year.

China’s death toll was 2,663 as of the end of Monday, up by 71 from the previous day. But the World Health Organization (WHO) has said the epidemic in China peaked between Jan. 23 and Feb. 2 and has been declining since.

But fast-spreading outbreaks in Iran, Italy and South Korea, and first cases in several countries in the Middle East, have fed worries of a pandemic, or worldwide spread of the virus.