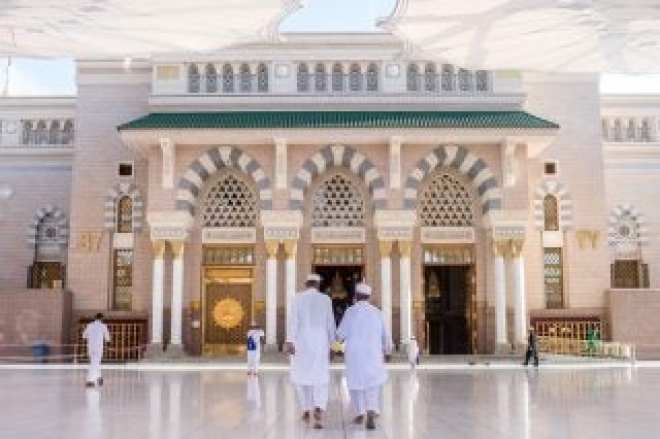 With the Kingdom of Saudi Arabia placing a temporary ban on Umrah pilgrims to prevent the arrival and spread of the coronavirus, several South African associations have warned of travel cancellations or changes.

The country’s foreign ministry this week announced a temporary suspension of entry for the purpose of Umrah and visiting the Prophet’s Mosque, in reference to the pilgrimage to Mecca and Medina that can be done any time of the year.

The South African Muslim Travel Association (Samta) issued a statement this week in which it said the preventative measure had been taken by competent authorities.

“In an urgent teleconference, members have taken a unilateral decision to cancel all travel arrangements for Umrah pilgrims travelling with Samta accredited agencies up until 5 March 2020,” its secretary general Ismail Olla said.

Samta was liaising with airlines, hoteliers and operators regarding the status of refunds for those affected by the cancellations.

“We endeavour to do all possible in securing maximum refunds for our pilgrims,” said Olla.

The South African Travel Hajj and Umrah Operators Association (SATHUOA) indicated in a letter that it held an urgent meeting with all its members.

Its secretary general Rafeeq Harris said they had contacted all relevant airlines, spoken to their service providers in Saudi Arabia and were in continuous contact with their Umrah operating counterparts.

“All companies will be in contact with their Mu’tamireen to ensure alternative arrangements are made, should the suspension not be lifted in time for departure, especially for the March Umrah season.”

Khidmatul Awaam Pilgrim Services said in a statement on its Facebook page that it hoped the virus had no further impact on the upcoming Hajj in a few months’ time.

“For those who have existing Umrah bookings, inshallah, we will contact you once we have determined from the airlines, hotels and Ministry of Hajj and Umrah what the recourse shall be,” it advised.