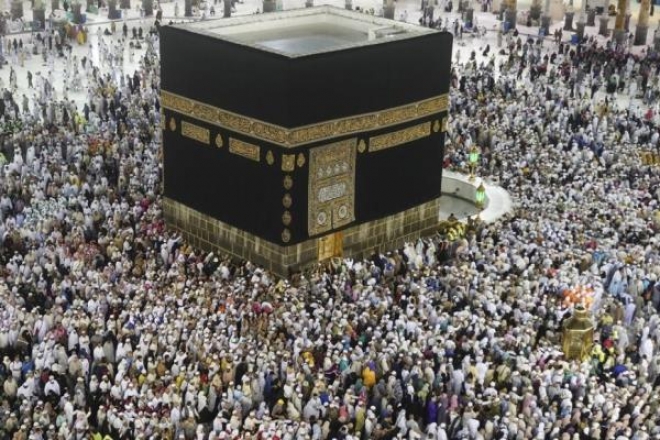 According to Anadolu Agency, the Fatwa was issued given the growing concerns over the spread of the novel coronavirus.

Since there is a likelihood that pilgrims may contract the virus, cancelling Hajj and Umrah temporarily is allowed under the current conditions, the Fatwa said.

Qaradaghi added that if Hajj and Umrah are not called off, countries in which there is coronavirus outbreak must warn their people against taking part in the pilgrimage in order to prevent the spread of the disease.

Last week, Saudi Arabia temporarily suspended entry for individuals aiming to perform Umrah pilgrimage or to visit the Prophet's (PBUH) Mosque in Medina over concerns of the spread of COVID-19, the novel coronavirus.

Umrah, a lesser pilgrimage compared to the annual Hajj, involves a visit to Mecca, Saudi Arabia where Islam’s holiest site Kaaba is located.

The new coronavirus, which is believed to have originated in a market selling wildlife in the Chinese city of Wuhan late last year, has infected about 88,000 people and killed more than 3,000, the vast majority in China.