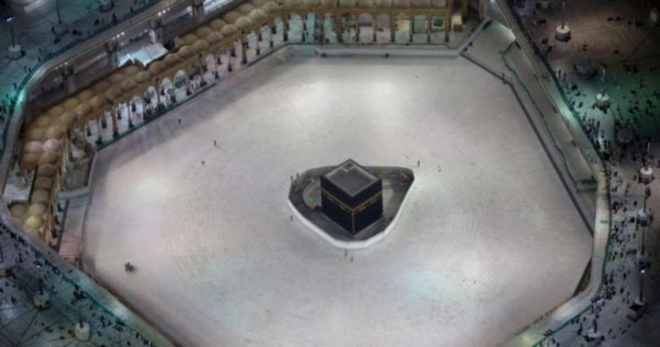 KUALA LUMPUR: Saudi Arabia has not issued an official statement on whether it would allow pilgrims to perform haj in its kingdom this year.

Minister in the Prime Minister’s Department (Religious Affairs) Datuk Seri Zulkifli Mohamad said this following a meeting with its mission head on Tuesday.

He said Saudi Arabia’s ambassador to Malaysia, Mahmoud Hussien Saeed Qattan had informed him during the meeting that there was no official statement from their Haj and Umrah Ministry on the matter as yet.

“In the meantime I am pleading to all Muslims to stop the spread of rumours on this issue.

“Let’s all pray that this pandemic is cleared and the two holy cities are safe to allow the haj to proceed as planned,” he said in a statement today.

On April 1, the Kingdom advised Muslims to wait until there is more clarity on the novel coronavirus pandemic before making plans to attend the annual haj pilgrimage.

Every year, some 2.5 million pilgrims from around the world will descend upon Makkah and Madinah for the week-long pilgrimage, which is a once-in-a-lifetime duty for every able-bodied Muslim and a major source of income for the kingdom.

Saudi Arabia suspended the smaller, year-round umrah pilgrimage last month until further notice, halted all international passenger flights indefinitely and had since last week blocked entry and exit to several cities, including the holy cities of Makkah and Madinah.