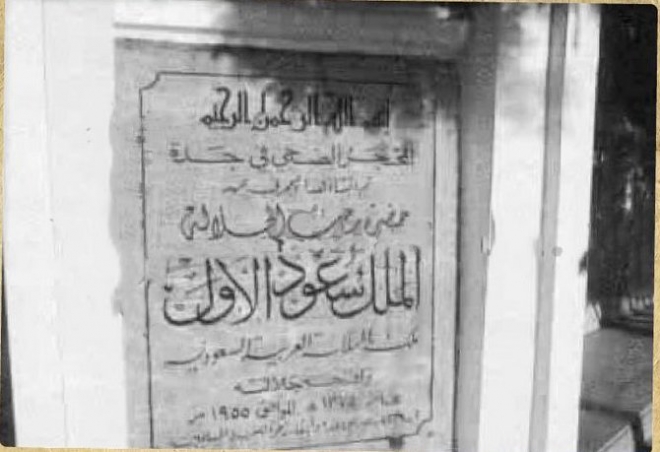 JEDDAH: As the number of COVID-19 infections in Saudi Arabia rises, the Kingdom is taking all necessary measures to protect citizens and residents.

It is drawing on its considerable experience with quarantines, a practice whereby people with dangerous diseases are isolated for a limited period to prevent contagion and ensure public safety.

In 1865, Makkah was hit by an outbreak of cholera, a highly infectious and potentially deadly disease, during the Hajj season.

Pilgrims heading to Makkah or Madinah would have had to pass through Jeddah’s port, where they underwent a series of tests to ensure that they were disease-free.
Anyone with any symptoms was put under quarantine, or what was known then as “karantina.”

“The practice of quarantine began on Abu Saad and Al-Wasita islands near Jeddah,” he said.

Infected pilgrims arriving by sea were required to stay under quarantine to receive medical attention, he added.

“Saudi Arabia made sure to provide the needed health care and attention for pilgrims, isolate the infected and deploy medical cadres to take care of them,” Adas said.
In 1918-1919, “Spanish flu,” known today as H1N1, spread across the central region of the Arabian Peninsula.

Thousands of people died during what many called “the year of mercy,” as mourners prayed for mercy for their loved ones.

Saudi Arabia’s founding father lost his wife Princess Al-Jawhara and his eldest son Prince Turki due to the flu that year.

Sick patients were taken to shelters outside city limits, where they were quarantined for 40 days. According to historians, the flu disappeared from the region within three to six months.

A 1955 plaque bearing the name of King Saud lay the foundations of Al-Mahjar hospital in Jeddah.

It is still standing today, and is known as the King Abdul Aziz Hospital and Oncology Center. It is one of Jeddah’s main hospitals where patients with contagious diseases are quarantined.