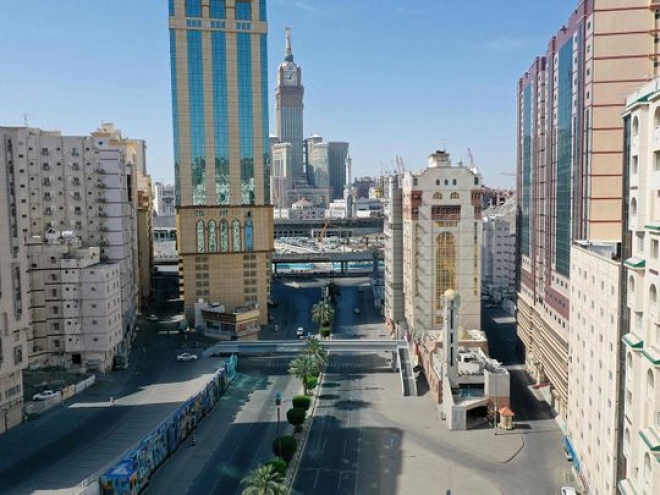 The Saudi Ministry of Islamic Affairs, Dawah and Guidance announced that Taraweeh prayers during Ramadan will only be performed at home as the suspension of prayers at mosques would not be lifted until the end of coronavirus.

Al Riyadh newspaper quoted Dr. Abdul Latif Al Sheikh, Saudi Minister of Islamic Affairs, as saying: “The suspension of performing the five daily prayers at mosques is more important than the suspension of Taraweeh prayers. We ask Allah the Almighty to accept Taraweeh prayers whether held at mosques, or homes, which we think is better for people’s health. We ask Allah the Almighty to accept prayers from all of us and protect humanity from this epidemic that hit the entire world,” Al Sheikh clarified.

In line with the instructions and precautions issued by the Ministry of Health and relevant authorities, five to six people from the deceased’s family are to perform funeral prayers for the dead, Al Sheikh said. “This is a precaution in line with the prohibition of gatherings, so that funeral prayers take place at cemeteries should not exceed five to six of the deceased’s relatives, and the rest pray at their homes, he emphasised.

Al Sheikh confirmed that funeral prayers are not greater than obligatory prayers, so it is possible to pray individually, as more important is that there should not be a large number of people gathering in the same place, where it would be possible to transmit the infection.