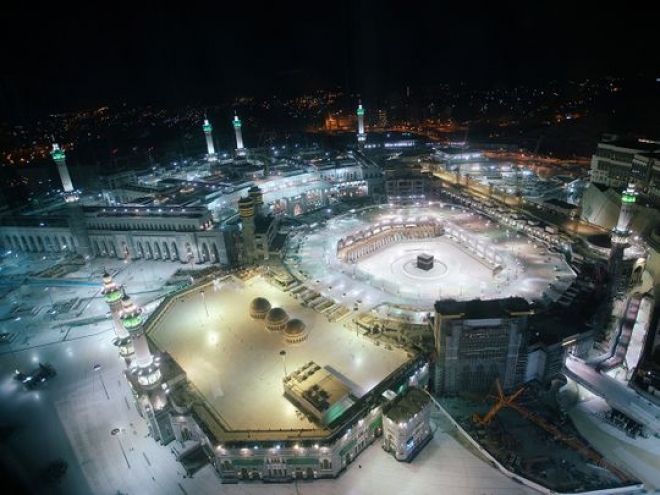 The Ministry of Health spokesperson, Dr. Mohamed Al Abdali, affirmed that the number of recovery in the Kingdom has been increasing, and is now about 47 per cent thanks to the early detection of cases, which contributes to early recovery.

Al Abdali reiterated that the spread of virus in the kingdom is under control, adding: “It is known during pandemics that the curves will be go up and down gradually, and it is important during these times to have a view of its rapid spread. However, the virus spread in the Kingdom is under control, and the rise in numbers is attributed to redoubling our tests efforts, which results in the early detection of cases.”

Saudi Arabia has so far reported 54,752 cases, of which 28,718 are active cases receiving treatment at the Kingdom’s hospital. There are also 2020 cases in critical condition are receiving intensive care, while the total number of patients recovered jumped to 25,722.


⇐ Previous:
Decision on pilgrimage to be announced after Raya
Next: ⇒
Suspending haj will massively hit Saudi's revenue, tourism