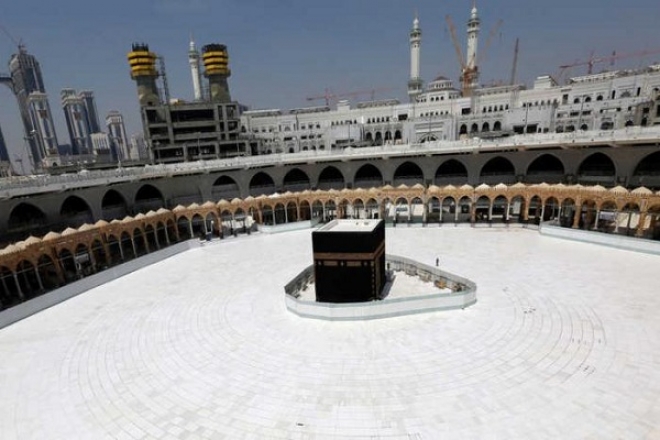 Saudi Arabia will begin easing restrictions on movement and travel this week, more than two months after stringent measures were introduced to help curb the spread of the novel coronavirus.

Restrictions will be lifted in three phases, culminating in the curfew completely ending - with the exception of the holy city of Mecca - from June 21, the state news agency reported in a statement early on Tuesday.

The Umrah pilgrimage - which attract millions of travelers from around the world - will remain suspended until further notice.

The first phase, starting on Thursday, will see the 24-hour curfew reduced to between 3pm-6am countrywide.

Free movement between regions and some retail and wholesale activities, including malls, will be allowed to resume.

Saudi Arabia had imposed 24-hour curfews on most towns and cities but eased them for the start of Ramadan. The 24-hour curfew was reimposed during the five-day Eid Al Fitr holiday, which began on Sunday.

Mosques can hold prayers once again, subject to social distancing and hygiene measures, except for in Mecca where restrictions on attendance will stay in place.

Public and private sector employees will be allowed to return to their offices.

Social gatherings of more than 50 people will still be banned, including weddings and funerals.

Citizens will still be urged to wear masks in public and continue hygiene and social distancing measures after June 21.

Mecca will stay one phase behind the rest of the country, with curfew times adjusted to 3pm-6am until June 20, revised up to 8pm thereafter. Prayers will only be allowed to resume in mosques from June 21.