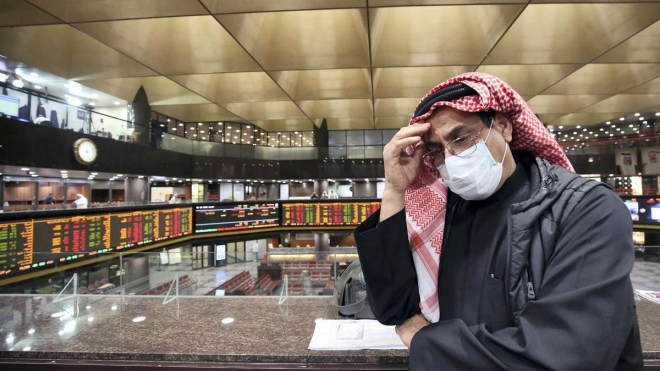 Saudi Arabia's is to keep in place a suspension on the Umrah pilgrimage as it eases coronavirus restrictions it announced, as its number of new cases fell for the sixth day in a row.

In late February, Umrah journeys to the two holy cities of Mecca and Medina were halted as part of a string of measures to tackle the spread of the virus.

“This [suspension] is subject to periodical review according to the curve of the pandemic and recommendations issued from the ad-hoc committee,” the ministry for Haj and Umrah said.

Umrah, which follows the annual Haj, was due to begin in July this year and usually sees millions of Muslims from across the globe flock to the holiest sites in Islam.

From Sunday, congregational prayers, including Friday prayers, will be allowed in mosques – except in Mecca – and domestic air travel will resume as employees are set to return to their offices.

Picnic boats in the Kingdom will be allowed to resume business from next week during the hours before curfew in place.

The newly diagnosed cases include 345 Omanis and 291 foreigners, the ministry specifying nationalities.

The Sultanate also announced two deaths, raising the country's total such fatalities to 40 – a 58-year-old foreign resident and a 51-year-old Omani woman.

Oman has this week eased some restrictions earlier imposed to limit the spread of the coronavirus and the lockdown on the capital Muscat is set to be eased on Friday.

Kuwait reported 845 new cases of the novel coronavirus, the lowest number in almost a week of steadily declining cases, raising the country's infection tally to 24,112.

A 20-day full lockdown is due to end on Saturday to be replaced with a partial lockdown as a step towards the gradual restoration of normal life.