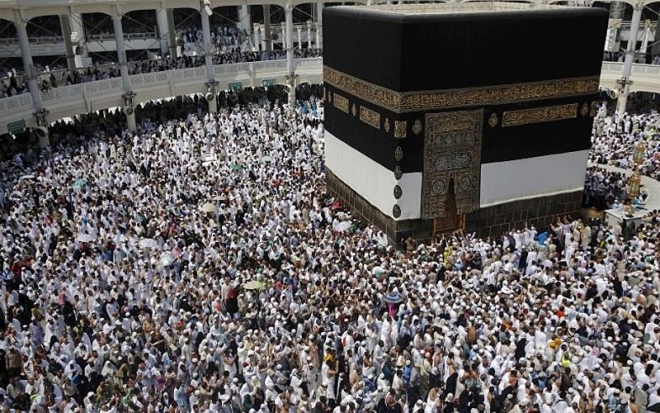 KUALA LUMPUR: Saudi Arabia has yet to make any announcement pertaining to permission to perform the umrah (minor pilgrimage), said the Minister in the Prime Minister’s Department (Religious Affairs) Zulkifli Mohamad Al-Bakri.

Zulkifli said that it was based on his meeting with Saudi Arabia’s Ambassador to Malaysia Mahmoud Hussein Saeed Qattan, four days ago.

He said that during the meeting he asked about when applications for the Umrah visa will be officially opened.

“He (Mahmoud Hussein) stated that thus far there is no official announcement,” Zulkifli told reporters.

He, however, did not rule out the possibility that the permission to perform the Umrah would only be given out starting next year.

“Anything is possible, but I as a minister should speak using facts based on official statements,” he said.