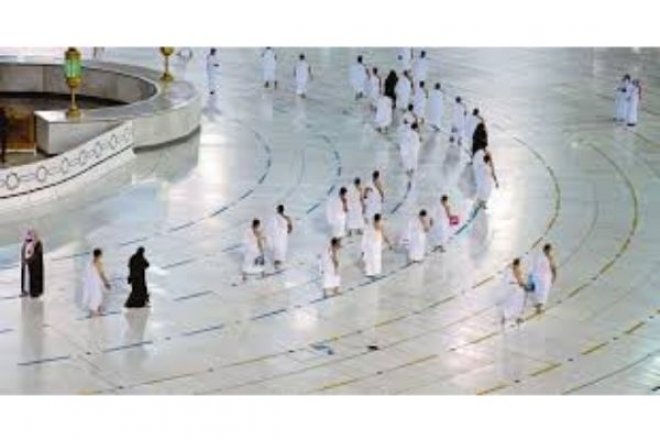 Deputy Minister in Prime Minister’s Department (Religious Affairs) Ahmad Marzuk Shaary said there had been no official decision on the matter to date, including whether or not to allow Malaysian pilgrims to perform the haj next year.

“For umrah, there has been no decision made... the matter is being brought to the Cabinet soon. Though Saudi Arabia has allowed foreign pilgrims into the holy cities from Nov 1, that does not mean we are ready to send our pilgrims.

“We may allow it, after taking into consideration the health and safety aspects of our pilgrims,” he told NSTP.

On the mandatory use of I’tamarna for all pilgrims in Saudi Arabia in the effort to prevent Covid-19 spread, Marzuk said there had been no decision on the matter yet.

“There has been no decision on this, but we will prioritise any conditions set (by Saudi government),” he said.

He also said the haj quota and criteria for Malaysian pilgrims for next year was still being discussed.

“There is yet to be any decision on this, including the number of pilgrims permitted to enter, because it is still being discussed with the Saudi government.

“Since the Saudi government has decided to limit the number of pilgrims, we have to follow suit. If we previously sent 30,000 haj pilgrims a year, we may not be able to do so this time,” he said.

Yesterday, Minister in the Prime Minister’s Department (Religious Affairs), Datuk Seri Dr Zulkifli Mohamad al-Bakri in a statement said the haj quota for Malaysians next year would be among the items discussed at a Malaysia-Saudi Arabia High-level Strategic Committee meeting.

Among others, it will also discuss the number of Malaysians allowed to perform the umrah.