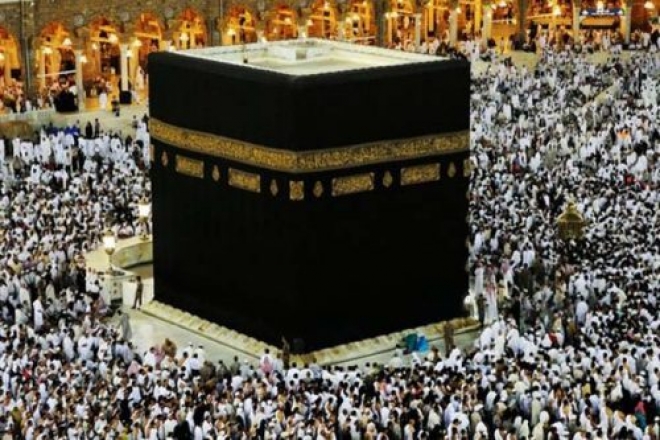 The National Hajj Commission of Nigeria (NAHCON) and two other agencies are mapping out strategic guidelines on COVID-19 preventive measures to safeguard Nigerian pilgrims during the 2021 hajj operation.

The Head, Public Affairs of NAHCON, Mrs. Fatima Usara, announced this in a statement on Monday in Abuja.

Usara noted that the two other agencies are the Presidential Task Force on COVID-19 and the Federal Ministry of Health.

This, she said, is in order to curtail the spread of the pandemic, which has entered the second wave.

She, however, said that NAHCON “is awaiting further directives from the Kingdom of Saudi Arabia in reverence to its (the Kingdom) divine role as the custodians of the two holy mosques and its domain.

The officer said that the commission would continue to commend and trust the Kingdom for its courage in taking difficult decisions in the interest of Muslims all over the world, even where the unfavourable effect of such decisions was borne by the Kingdom itself.

She assured Nigerian Muslims that as soon as the Saudi Arabia authority communicated new guidelines on the 2021 Hajj and Umrah, it would take appropriate actions in the interest of intending pilgrims.

“NAHCON joins millions of Muslims from all over the world in sharing the optimism that lies beneath the news of Saudi Arabia, lifting its suspension on international travels.

“As a people of faith, saddled with the responsibility of managing Hajj and Umrah travels from Nigeria, the news holds glad tidings for those hoping to embark on hajj and umrah from Nigeria.

“As we look forward with high hopes on the possibility of the larger Muslim community performing hajj and umrah in 2021, NAHCON will continue to await further directives from the Kingdom of Saudi Arabia,’’ Usara stated.

She, therefore, urged intending pilgrims, states and other hajj and umrah licensed tour operators to continue with normal preparations and registration while exercising patience until clear directives are released by Saudi Arabia.

Usara reminded all intending pilgrims that registration for 2021 Hajj would continue on the normal platform on e-Hajj portals under state pilgrims’ boards, agencies and commissions.

“Those wishing to pay against 2022 and beyond are also advised to utilise the Hajj Savings Scheme platform, to start savings now,’’ the statement added.