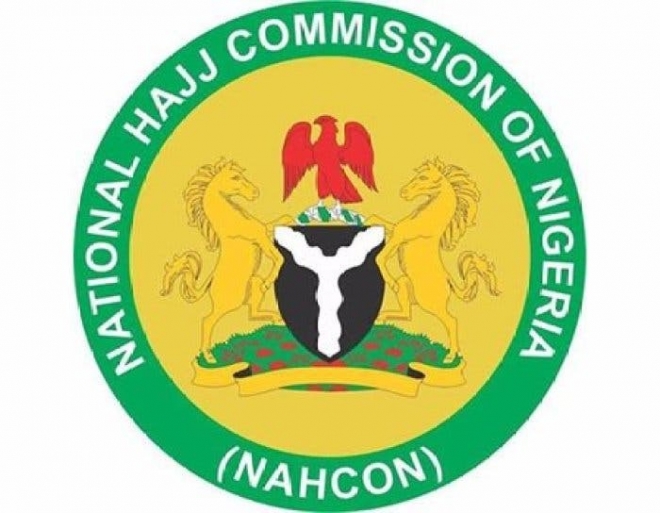 The National Hajj Commission of Nigeria (NAHCON) has refuted the claim that it had already secured Hajj allocation from the Saudi Arabia government for this year’s Hajj.

A statement signed by NAHCON’s head public affairs, Fatima Sanda Usara Friday, read in part, “Our attention has been drawn to an advert circulated on Instagram and probably other social media platforms claiming that it is official, Nigeria finally got 50,000 slots for Hajj 2021/1442 AH. The advert is calling on intending pilgrims to deposit today to secure their Hajj seat.

“The National Hajj Commission of Nigeria hereby notifies the general public that the said information is false. The Kingdom of Saudi Arabia has neither notified NAHCON of any plans to conduct the 2021 Hajj nor the number of slots allocated to the country. When such communication takes place, NAHCON will not hesitate to officially disclose the news and its plans on distribution of slots to respective states.

“The chairman/chief executive officer of the Commission hence seizes this medium to warn Nigerian intending pilgrims against falling into the hands of fraudsters in the name of Hajj or Umrah registration.

“In order to make any deposits in anticipation of 2021 Hajj, kindly visit any state Muslim pilgrims’ welfare board or go to NAHCON website on https://nigeriahajjcom.gov.ng/umrah-licensed-companies/or www.nigeriahajjcom.gov.ng for list of licensed Tour Operators.

“Again, until the Kingdom of Saudi Arabia officially informs the world through its official websites or NAHCON on its plans/guidelines/regulations for 2021 Hajj, please disregard any story regarding such.”