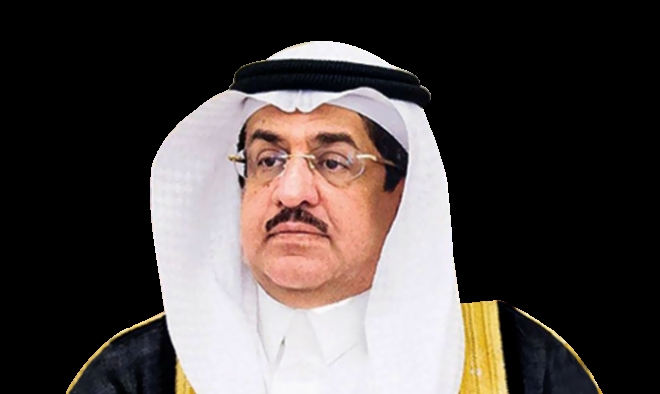 He succeeds Mohammed Saleh Benten, who has been relieved of his duties.

Bin Saeed has a doctorate with distinction in public law from Cairo University and a master’s degree in constitutional law from the same institution.

He has a bachelor’s degree in administrative sciences from King Saud University.

Bin Saeed has served in the judicial branches as both a legal researcher and as assistant to the chairman of the Bureau of Experts at the Council of Ministers, in 1984 and 2003 respectively.

In 2006, he was appointed as chief of the Bureau of Experts at the Council of Ministers.

In 2015, he was appointed the interim housing minister and tasked with managing Saudi Arabia’s Real Estate Development Fund, as well as having direct responsibility over the management of residential property within the Kingdom.

In April 2016, he was appointed minister of civil service, a position he would occupy until October 2017.


⇐ Previous:
Ramadan Umrah hopes end as Saudis extend flight ban till May 2021
Next: ⇒
Umrah and Hajj minister relieved of his duties by royal decree