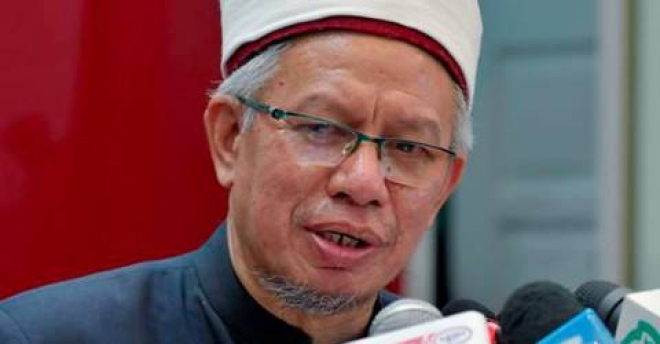 MAKKAH: The results of discussions with the authorities in Saudi Arabia on the Standard Operating Procedures (SOP) related to haj and umrah will be presented to the National Security Council (MKN) and Ministry of Health Malaysia (MOH), said Minister in the Prime Minister’s Department (Religious Affairs) Datuk Seri Dr Zulkifli Mohamad Al-Bakri (pix).

Zulkifli said, however, so far, the Saudi government had yet to make any decision on haj and umrah pilgrimage for this season.

“But the most important requirement at the moment is vaccination. Some Islamic countries do not have a transparent and orderly Covid-19 surveillance and control system and this causes Saudi Arabia to be very careful in making any decisions on the implementation of the haj pilgrimage.

“Insya Allah, based on our meetings in Saudi Arabia, (the results of) all discussions on the SOP will be presented to MKN and MOH for review and approval,” he told Malaysian media practitioners here today.

He was commenting on his meeting with Saudi’s Deputy Minister for Haj and Umrah Dr Abdel Fattah Mashat here on Saturday.

Zulkifli said the Saudi government was working diligently to make preparations for the haj season this year, but its Health Ministry had yet to decide on the type of Covid-19 vaccine that this year’s haj pilgrims needed to have.

“So far, vaccination in Saudi Arabia has reached 70%, equivalent to almost six million people in the country and they only recognise the Pfizer-BioNTech and AstraZeneca Covid-19 vaccines,“ he said.

He said the Saudi government did not want haj pilgrimage to be the cause of the spread of Covid-19 around the world and viewed seriously the surge in Covid-19 cases in the country during Ramadan.

Zulkifli was on a working visit to Saudi Arabia since April 9 to discuss the SOP for this year’s haj pilgrimage. The visit ends today.


⇐ Previous:
A Saudi policewoman in military uniform at the Kaaba, raising the interest of citizens (photos)
Next: ⇒
40,000 to 50,000 Pakistanis may be allowed to perform Hajj this year