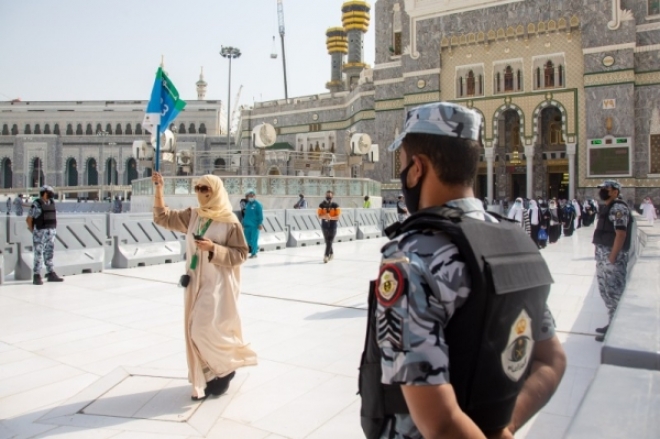 RIYADH — The Ministry of Hajj and Umrah announced that it has not yet issued any official instructions with regard to the conduct of the annual pilgrimage of Hajj for this year.

Hisham Saeed, the spokesman of the ministry, told "Al-Arabiya.net" that Saudi Arabia is keen on enabling all Muslims around the world to perform the rituals of Hajj. However, the ministry puts the safety of the pilgrims first, he said. Only a limited number of domestic pilgrims were allowed to perform Hajj last year due to the outbreak of the coronavirus pandemic.

Deputy Minister of Hajj and Umrah Dr. Abdel Fattah Mashat had said earlier that both foreign and domestic pilgrims can perform Umrah in accordance with the health requirements and coronavirus preventive protocols. The procedures for performing Umrah can be completed through the applications of Eatmarna and Tawakkalna. He emphasized that the application of precautionary measures would be the top priority while allowing both domestic and foreign pilgrims to perform Umrah.

Mashat called on the faithful not to pay heed to any advertisements on social media claiming to issue permits for Umrah.