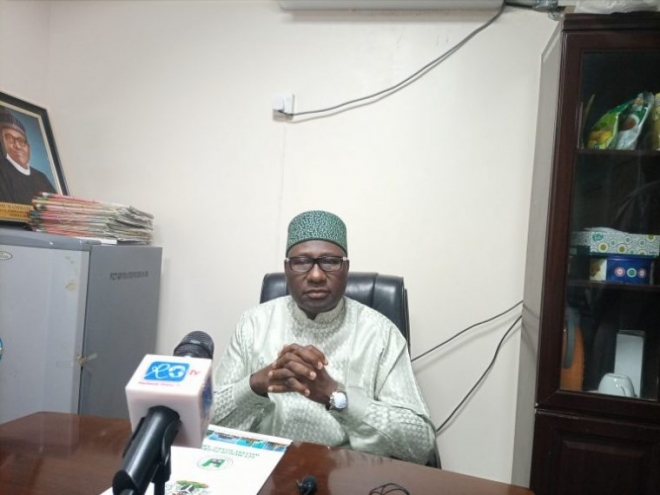 The FCT Muslim Pilgrims Welfare Board has refunded N432 million to 334 intending pilgrims who indicated interest to collect their 2021 Hajj deposit.

The Director of the Board, Malam Nasiru DanMallam, said this at a news conference on the refund of deposits to intending pilgrims on Monday in Abuja.

The directive followed the cancellation of pilgrimage for international pilgrims by the Saudi authorities due to the COVID-19 pandemic.

DanMallam explained that before the Hajj cancellation, the board had registered 1,714 intending pilgrims who indicated interest for the religious obligation through the board.

” This number includes those who rolled over their deposits from the already cancelled 2020 Hajj. Following the cancellation, the board communicated to the intending pilgrims who may wish to collect their deposits to indicate interest and get refunded.

” As such, the board has as at Friday, Sept. 10, refunded N432 million to 334 intending pilgrims who have indicated interest to collect their deposits.

“The board made the refund without any deductions and the exercise is ongoing,” he said.

The director, however, said that not all the remaining 1,380 intending pilgrims have paid the minimum deposit of N1.5 million required by  NAHCON.

He further explained that those who deposited below  N1 million  could not be captured in the central data base provided by the regulating body for the 2022 Hajj.

” Therefore, the board advised those that deposited below the minimum amount to migrate from the accustomed method of payment for Hajj seat to the Hajj Savings Scheme (HSS) initiated by the NAHCON to enable intending pilgrims pay for Hajj at their own convenience.

” The Hajj Savings Scheme gives them a better chance of gradually completing their payment for Hajj seats and participating in future exercise.

“However, those who have deposited up to N1.5 million and intent to rollover their deposit to 2022 Hajj will surely get priority if it turns out that the Hajj will take place and FCT gets enough slots to cater for them all.

” But those intending pilgrims should also note that their chances of getting the seat will depend on the number of Hajj slots allocated to the FCT by NAHCON.”

DanMallam added that the board would not collect fresh deposit from intending pilgrims until it receive the 2022 Hajj slots from NAHCON.

“This is after accommodating the rolled over depositors,” he said.


⇐ Previous:
Zamzam containers return to Prophet’s Mosque after a hiatus of over one and a half years
Next: ⇒
6,000 Umrah visas issued for foreign pilgrims in Muharram