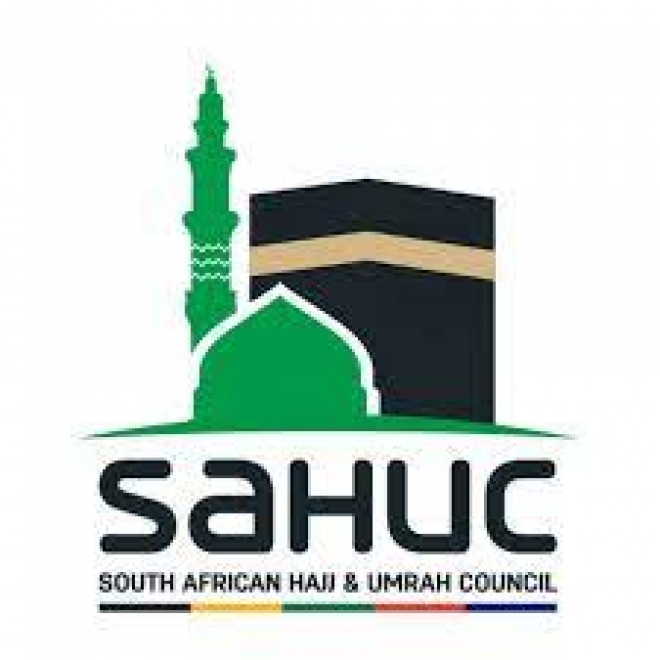 Some familiar faces have returned to the top echelons of the organisation.

Three other members were also elected as board members by the general council including Hafez Ismail Kholvadia, Qari Moosa Seedat and Yusuf Cassim

Sahuc says the chairmen of the provincial committees of the Hajj body for Johannesburg, KwaZulu-Natal and Cape Town will be appointed after the regional AGM which is expected to take place within thirty days from the national general meeting.