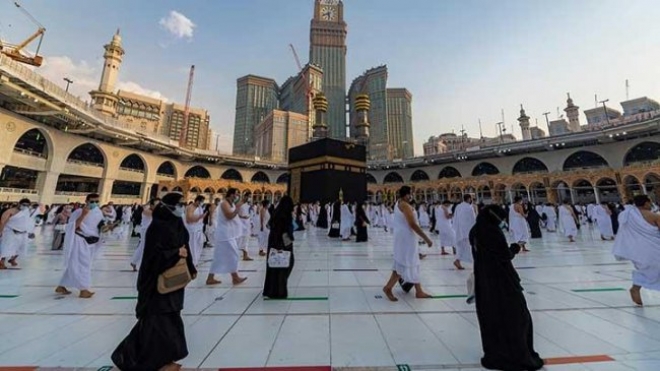 TEMPO. CO, Jakarta - Director-General of Hajj and Umrah at the Ministry of Religious Affairs, Hilman Latief, announced that the government would reopen umrah trips for Indonesian pilgrims starting this week, on January 8.

According to Hilman, the government is preparing regulations related to the departure of would-be pilgrims. “Umrah pilgrimage will be carried out under strict control and supervision of the health protocols,” he said in a written statement, Thursday, January 6.

The departure date, he added, will commence on Saturday, January 8, 2022. The decision was taken after a cross-ministerial and institutional meeting which was held on January 3.

Other than tightening the predetermined health protocols, the government will also prioritize the departure using direct flights through Soekarno-Hatta Airport, Jakarta. Pilgrims returning to Indonesia are also required to abide by the quarantine policy set by the National COVID-19 Task Force.

“The departure of the first four flights refers to the one-door umrah policy by using the Jakarta Hajj Dormitory as a health screening center and a starting point for the departure in coordination with the association of PPIU (umrah travel operators),” Hilman explained.