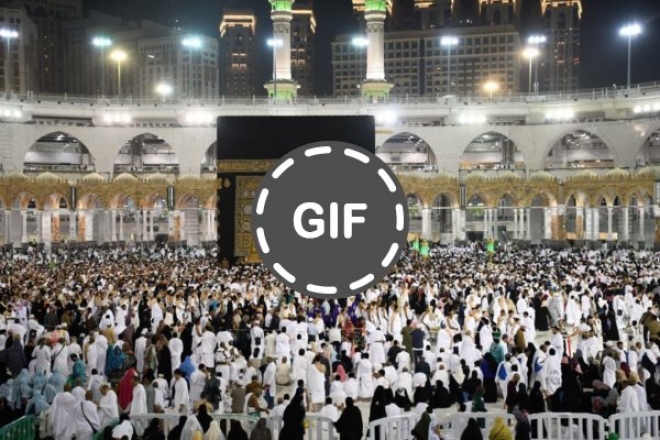 The head of inspection team of NAHCON to the state, Alhaji Ahmad Mohammed disclosed this , after inspecting the facilities at the State Hajj Camp in Tudun Fulani, Minna and listened to the fare collection process.

Alhaji Mohammed said he was impressed with the facilities provided at the permanent hajj camp, describing it as marvelous and up to standard.

The head of the delegation also commended Governor Abubakar Sani Bello, for the support extended to the state Pilgrims Welfare Board.

Earlier the executive secretary of the State Pilgrims Welfare Board, Alhaji Umar Makun Lapai, announced that Niger State had  the highest number of pilgrims in the last exercise before COVID-19 and none of them absconded while in the Holy Land.

He assured that the board was fully committed to pilgrims’ welfare and transparency in its transactions with intending pilgrims before, during and after the pilgrimage.

The board chairman represented by Barrister Muhammad Umar, a member of the board, commended the National Haji Commission for the good job it is doing.