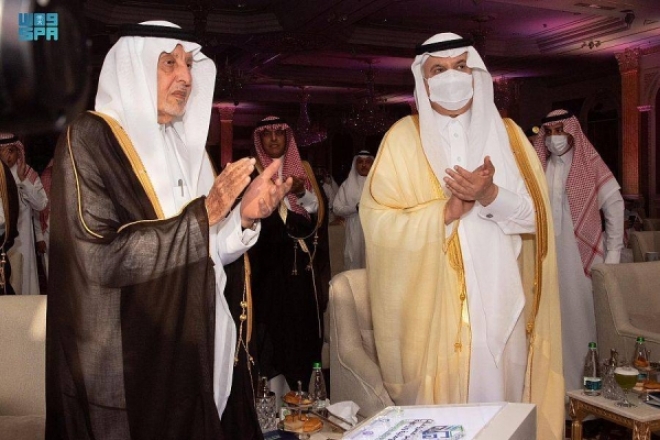 JEDDAH – Prince Khaled Al-Faisal, advisor to the Custodian of the Two Holy Mosques, who is also the Governor of Makkah region launched on Sunday 72 water and environment projects in Makkah at a cost of more than SR15 billion.

It also said that 26 environmental services projects have been launched at a cost of more than SR1.9 billion, in addition to two projects to increase vegetation at a cost of SR24 million.


⇐ Previous:
Foreign pilgrims allowed Umrah during Ramadan 2022
Next: ⇒
Egypt - These categories are banned from Hajj this year