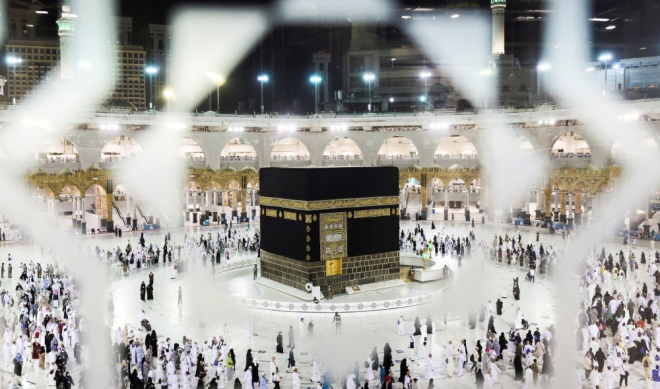 MAKKAH: The agency for languages and women’s translation, led by the General Presidency for the Affairs of the Two Holy Mosques, offers translations of many educational courses and awareness programs for female visitors of the Grand Mosque in Makkah.

It also provides religious education to women who have recently converted to Islam, along with the translation of administrative publications.

The agency is responsible for organizing educational circles in multiple languages for female visitors and pilgrims at the Grand Mosque, along with providing them with religious and spatial guidance.

In 2021, the agency held more than 2,500 educational circles in many international languages, including Uzbek, Persian, English, French, Urdu and Turkish, and offered 3,597 religious and spatial guidance services for female visitors at the Grand Mosque.

It also provides translation of education materials and pamphlets, and distributes barcodes and supporting headphones for people to listen to the live broadcast of sermons on Fridays via radio frequencies within the Grand Mosque, with the assistance of a task force that explains how to use the service.


⇐ Previous:
No need for permit to perform prayer at Grand Mosque
Next: ⇒
Saudi Arabia scraps all COVID-19 restrictions