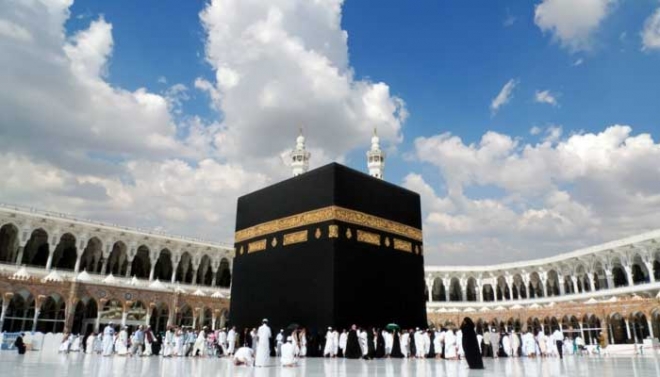 Mar 24, 2022: According to a report by the APP, Pakistan on Wednesday urged Saudi Arabia to sign an agreement soon to facilitate the Hajj operation this year.

The request was made by a Pakistani delegation led by Secretary Religious Affairs Sardar Ijaz Ahmad Khan Jafar in a meeting with Saudi Deputy Minister for Hajj and Umrah Dr. Abdul Fattah bin Sulaiman Mushat on the sidelines of a conference and Exhibition of Hajj and Umrah Services titled “Transformation toward Innovation” in Jeddah.

Sardar Ajaz observed that an early agreement would help the Religious Ministry frame the Hajj policy, including the timeframe for submission of applications by intending pilgrims and rest of the arrangements in an appropriate manner, according to a press release.

The secretary also discussed the Hajj expenses, quota, SOPs, Road to Makkah Project, Urdu help-lines and development of a mobile App, provision of economical camps in Mina and Arafat for both government and private Hajj schemes, and food hygiene.

Meanwhile, the Pakistani delegation visited various service providers’ stalls at the exhibition such as caterings and transports, besides touring the Mossasa South Asia.

In response to the request, Saudi Deputy Minister Dr Abdelfattah said his ministry would apprise the Pakistani officials soon about the Hajj quota and SOPs. He, however, asked Sardar Ajaz to take all anticipatory measures, keeping in view limited, moderate and full-fledged Hajj operation.