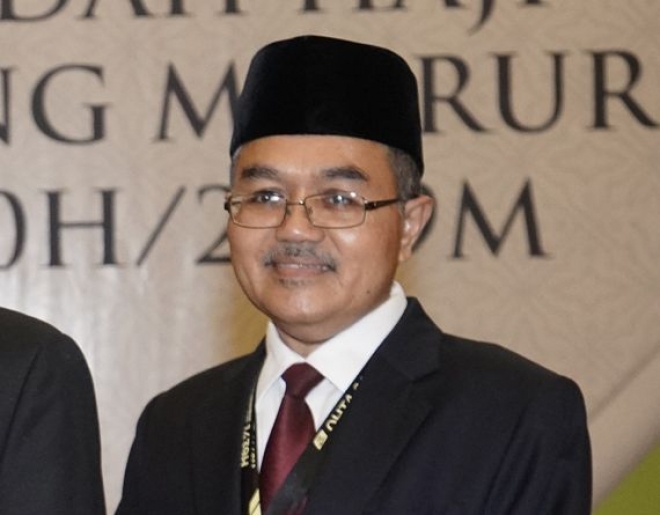 KUALA LUMPUR: Haj package industry players hope that the quota for Malaysian pilgrims to visit Saudi Arabia to fulfil the fifth pillar of Islam will exceed the earlier quota of 32,000 pilgrims.

TH Travel & Services chief executive officer Datuk Ahmad Ruzman Ahmad Razali (pic) said this was because since 2019, no pilgrims were allowed to enter the Holy Land following the Covid-19 pandemic.

"This year, it is hoped that the Haj pilgrimage restriction is lifted with additional quota given. Haj and umrah travel agencies have suffered the impact when they failed to get customers in 2020, 2021 and this year.

"For the past three years, more than 90,000 pilgrims were denied and if the quota remains the same (pre-Covid-19) then many more will have to postpone their trips," ​​he told reporters at a briefing for Haj and umrah tour operators by the Saudi Arabian Foreign Ministry in Malaysia here Sunday (March 27).

The briefing was to introduce a new application that will be launched on Monday (March 28) to facilitate the Haj and umrah travel process and expedite operations of the Saudi Arabian Immigration in Jeddah and Madinah as well as the Saudi Arabian Embassy in Malaysia.

Ahmad Ruzman said Minister in the Prime Minister's Department (Religious Affairs) Senator Idris Ahmad was currently in Saudi Arabia for a working visit and it is hoped that he would bring home good news for the Malaysian pilgrims. - Bernama


⇐ Previous:
Women can issue Umrah visa without mahram, on one condition
Next: ⇒
Saudia to provide Haj charter flights for Malaysian pilgrims for three years