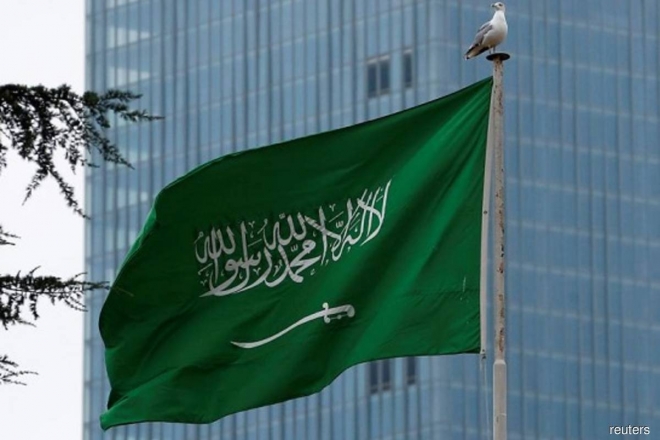 JEDDAH (April 12): The government of Saudi Arabia has allowed for the admission of all hajj pilgrims from all countries without any exceptions this year.

According to the spokesman of Saudi’s Ministry of Hajj and Umrah (MoHU) Hisham Saed, the move was taken to provide opportunities for pilgrims from the outside of Saudi Arabia to perform the ritual, especially after a two-year delay due to the Covid-19 pandemic.

He added that pilgrims from outside of Saudi Arabia will make up the largest percentage of hajj pilgrims this year.

“The government welcomes all Muslims from all countries in the world. No country will be exempted," he said in an interview with local television channel Al Arabiya Saudia recently.

He also said that there will be a quota of pilgrims allocated to each country — with a ratio of one (pilgrim) to one thousand of  a country’s population — and this will be implemented during the hajj season this time, while also taking into account the compliance with all healthcare criteria.

“The government is looking into the determination of this quota for each country”, said Hisham.

Saudi Arabia previously announced that the number of pilgrims allowed for the pilgrimage season this year (1443Hijrah) is limited to one million local and international pilgrims under the age of 65.

Among necessary conditions is that pilgrims have completed the basic Covid-19 vaccine approved by the Saudi Ministry of Health and must submit a negative Covid-19 PCR test result within 72 hours prior to departure.


⇐ Previous:
How Much Does It Cost For Hajj From Usa?
Next: ⇒
'10-day Ramadan operational plan in Holy Mosques a success'