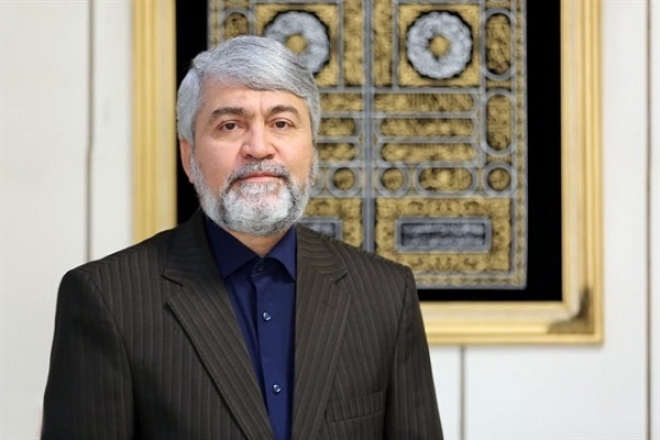 TEHRAN (IQNA) – The head of Iran’s Hajj and Pilgrimage Organization said registration for those willing to go on the Hajj pilgrimage this year will kick off on Sunday.

Speaking at a press conference in Tehran on Saturday, Seyed Sadeq Hosseini said Iran’s Hajj quota this year is 39,650.

Hosseini noted that Saudi Arabia will receive a total of 850,000 foreign Hajj pilgrims in 2022.

According to the official, all pilgrims need to have been fully vaccinated against COVID-19 and provide a PCR negative test 72 hours prior to the trip.

He said those aged above 65 who have done pre-registration cannot make the trip this year because the Saudi side has set an age limit of 65.

Their pre-registration remains valid and the will be dispatched as soon as the age limit is lifted, he stated.

As or the Umrah pilgrimage, which will resume after Hajj, Hosseini said more than 5.8 million Iranians are in line to make the journey.

He expressed hope that with the opening of the Iranian consulate in Jeddah, the country would be able to send Umrah pilgrims to Saudi Arabia as well.


⇐ Previous:
Registrations for Hajj to open in Oman from this date
Next: ⇒
Visit visa is not designated to perform Hajj