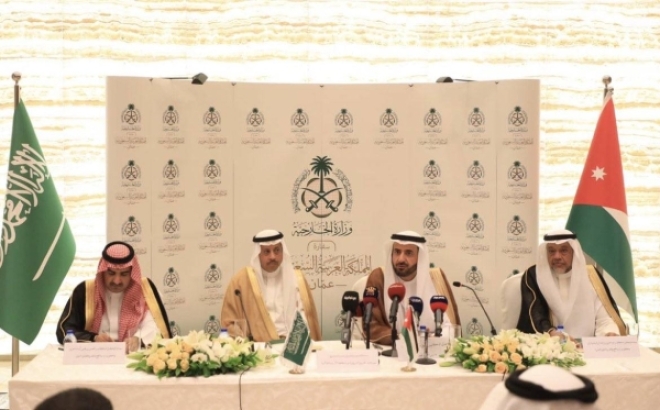 AMMAN — Minister of Hajj and Umrah Dr. Tawfiq Al-Rabiah announced on Thursday the launching of an electronic service to apply for Umrah visa for individual Umrah pilgrims from outside Saudi Arabia. “The visit visa for Umrah will be issued now within 24 hours.

Applications for Umrah visas can be submitted from outside Saudi Arabia, away from Umrah campaigns,” he said.

Al-Rabiah said the Kingdom’s Vision 2030 aims to facilitate the reception of Umrah pilgrims in larger numbers.

The minister said one million people will perform Hajj this year. The pilgrims include 850,000 (85 percent) foreign pilgrims and 150,000 (15 percent) domestic pilgrims.

He said the ministry and other related agencies are working to ensure the health of Hajj pilgrims.

“The Hajj smart card will be implemented this year,” he said while noting that digital technologies would help organize this year's Hajj in the perfect manner.


⇐ Previous:
Hajj: Govt to prioritize elderly if no age limit next year
Next: ⇒
GACA directive to airlines not to allow passengers carry Zamzam inside baggage