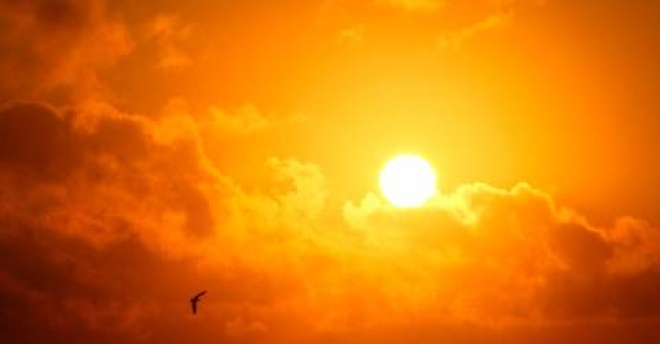 MAKKAH: The current temperature in Saudi Arabia can reach up to 48 degrees Celsius during the day and can cause heat stroke to pilgrims if they do not take precautions, said the Malaysian Haj Delegation head Datuk Seri Syed Saleh Abdul Rahman.

He said the temperature was quite high between 38 to 48 degrees Celsius and could increase further.

Syed Saleh reminded Malaysian haj pilgrims to ensure that they are not too exposed to the hot weather for a long period and always drink enough water.

He said this when met by reporters at Abraj Al Janadriyah which houses the Lembaga Tabung Haji (TH) headquarters here.

Meanwhile, one of the pilgrims met by Bernama, Zaharri Hassan, 61, said that he would go to the mosque during the Subuh, Maghrib and Isyak prayers.

“I will still try to go to the mosque because this is an opportunity that I might never get again. But if the weather is too hot, I will try to protect myself and make sure I drink enough water,“ said Zaharri who is in the Holy Land with his wife, Jamilah Othman, 54.

Mohamad Bakri Hishamudin, 54 said he will go to the mosque by taxi if the weather gets too hot, adding that TH has also reminded them to be careful because of the current weather condition.

“I perform umrah in the morning and only buy necessities at the nearest shop,” he said.

In another development, Syed Saleh said the number of pilgrims is still small in Makkah, thus those who wished to go to Masjidil Haram should always be vigilant about their safety.

“Pilgrims must ensure their safety...move in groups instead of alone which can cause risks,“ he said, who also reminded pilgrims to always wear their identification and special bracelet. — Bernama


⇐ Previous:
297,444 applications registered in e-draw for domestic pilgrims
Next: ⇒
Ohud General Hospital in Madinah to be upgraded by Alfanar Construction