The battle is named after "trench", or khandaq, that was dug by Muslims in preparation for the battle. The word khandaq (خندق) is the Arabised form of the Persian word kandak (meaning "that which has been dug"). Salman the Persian advised Muhammad to dig a trench around the city. 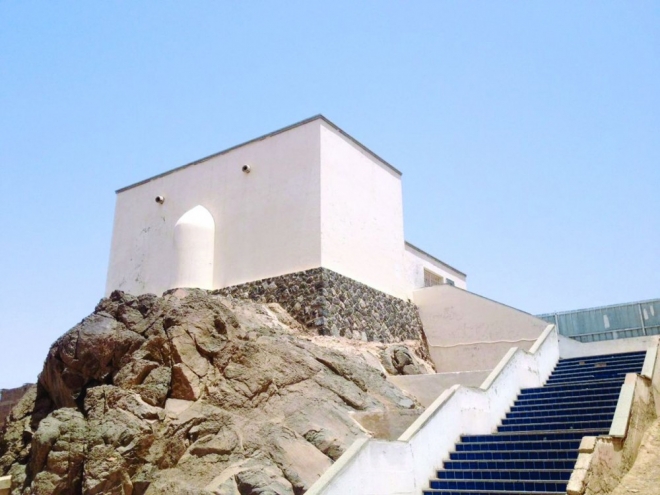 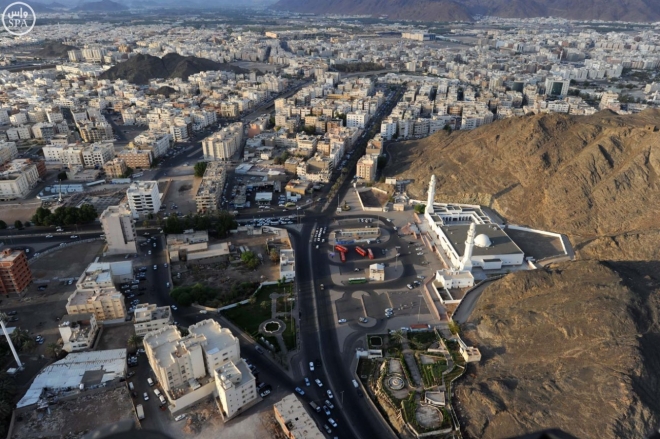 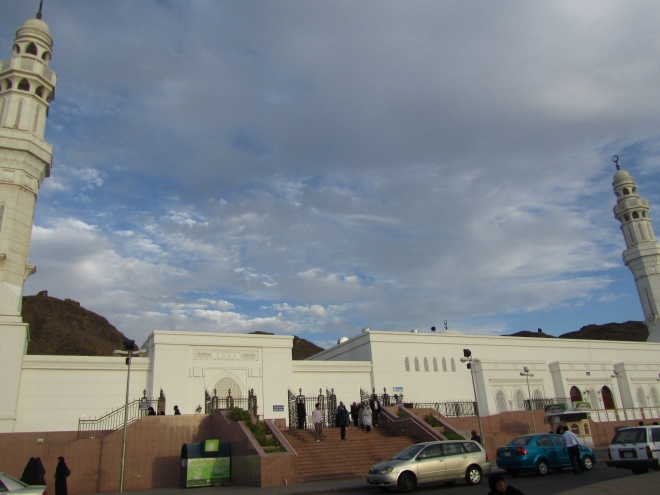 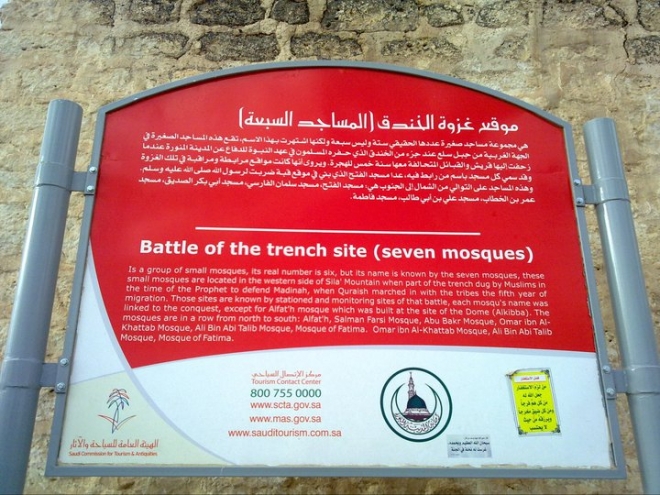 Places nearby Battle of the Trench site: