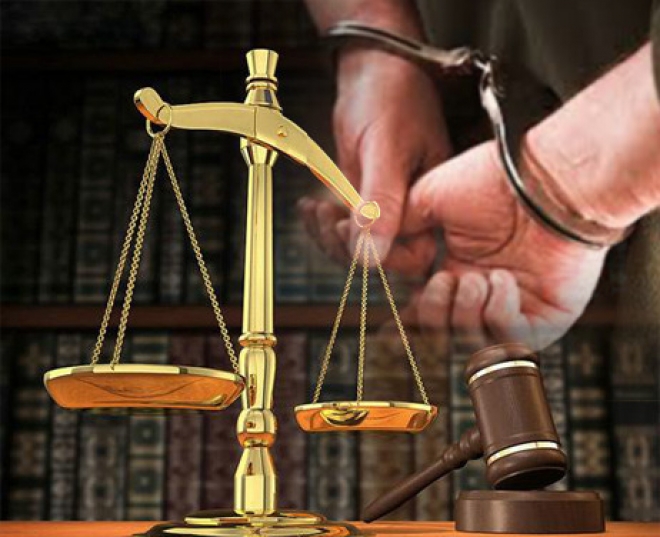 KUALA LUMPUR: A tour agency was fined RM15,000 or face a jail sentence of six months by the Sessions Court here, today for running ‘umrah’ tour activities without a valid licence.

Judge Harmi Thamri Mohamad@Shaharudin imposed the sentence on Syarikat Al Safwah Orchid (Asia) Sdn Bhd, who was represented by its company director, Datuk Dr Abdul Halim Navaghani, 39, after he pleaded guilty to the charge of operating umrah and ‘ziarah’ activities without a valid licence from the Malaysian Ministry of Tourism and Culture.

The company organised umrah and ziarah packages, and arranged for the booking of hotel rooms in Makkah and Madinah between April 2015 and June 2016.

For that offence, Abdul Halim was charged under Section 5(2)of the Tourism Industry Act 1992 (Act 482) and punishable under Section 5(3) of the same act which provides for a maximum fine of RM50,000 or imprisonment of up to five years or both and if the offence continued, the offender could be fined a maximum of RM5,000 for each day the offence was committed.

Deputy Public Prosecutor of the Ministry of Tourism and Culture Natrah Fareha Rahmat, when met by reporters outside the court, said that members of the public should check first with the ministry whether the tour agency chosen was registered with the ministry before taking the umrah package offered. – Bernama