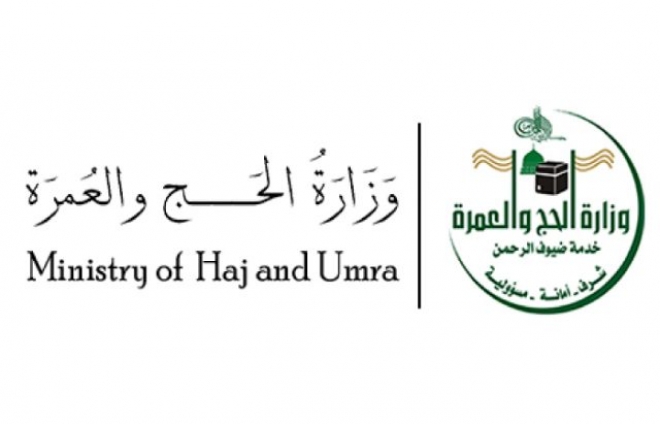 MADINAH — The Ministry of Haj and Umrah has announced that it is working on increasing the capacity of hotel beds in the prophet's city to 700,000.

Deputy Minister of Haj and Umrah Mohammad Al-Baijawi has said the ministry aims to support the local economy of Madinah by increasing the bed capacity in the hospitality sector.

“Being able to host more visitors and pilgrims in Madinah will definitely strengthen the region’s economy and create jobs for the local youth. The ministry also wants to improve the Haj services, which include accommodation arrangements for the pilgrims,” said Al-Baijani.

He said the ministry participated in a forum on the hospitality sector in Madinah on Saturday.

“The forum hosted decision makers, stakeholders and intellectuals to discuss the potentials of expanding the capacity of the hospitality sector in Madinah. The forum was supported by Madinah Emir Prince Faisal Bin Salman as it is the connecting point between the public sector and society,” said Al-Baijan.

He said the forum discussed the importance of the private sector’s involvement in increasing the capacity of beds available for visitors and pilgrims.

He said the Dar Al-Hijra Project, being built on an area of 16 million sq. meters at a cost of SR55 billion, will have a capacity of 120,000 beds.  The Ardh Hujaj Al-Bir Project will cost SR18 billion and will provide 66,000 beds.

“The ministry has been improving Haj services for the past few years. Pilgrims used to wait for 16 hours to reach their accommodation after landing in Madinah but now the waiting time is only wait 25 minutes,” said Al-Baijan.