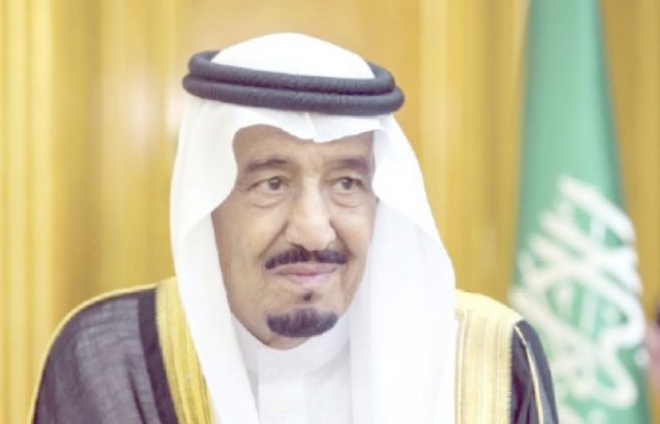 MADINAH — Custodian of the Two Holy Mosques King Salman approved the establishment of an iconic Qur’an Oasis project in Madinah.

This was announced by Prince Sultan Bin Salman, president of the Saudi Commission for Tourism and National Heritage (SCTH).

“The oasis will be an integrated world-class cultural and knowledge landmark that showcases everything pertaining to the holy book,” he said.

The King also approved the allocation of 200,000 square meters of land along King Salman Road near Prince Muhammad International Airport to SCTA to implement the project in coordination with the Ministry of Islamic Affairs, Call and Guidance, Madinah mayoralty, Madinah Development Authority, and with the partnership of the private sector. Prince Sultan thanked the King for his approval to establish the historic project after four-year-long studies and designing.

An expert committee was formed in 2012 to carry out studies about the proposal presented by Prince Sultan following a royal decree. An international bid was invited for presenting the best designs for the project and the winning project was chosen by a jury.

The oasis will serve both academic and recreational purposes.

It will also display more than 3,000 rare manuscript copies of the holy book.