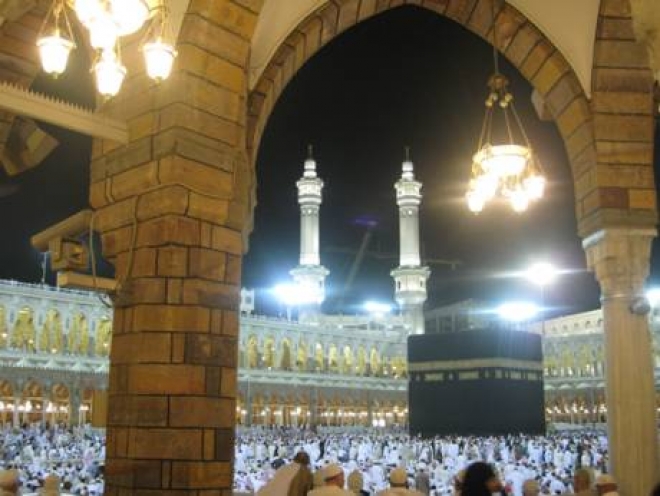 Saudi Arabia’s Haj and Umrah Ministry has extended Umrah season by one month in order to give more opportunities to Muslims to perform the ritual.

Under the extension, Umrah season will end on Shawwal 15 (July 10) instead of Ramadan 15 (June 10), the ministry said in a note dispatched to all Saudi companies and establishments involved in providing services related to Umrah.

Muslim pilgrims often perform Umrah during Ramadan, the ninth month of the Muslim calendar, because the month is associated with pious and charitable activities.

Umrah and Haj seasons are regulated by authorities to ensure that the holy sites and hotels in Makkah and Madinah are able to accommodate the millions of visitors.