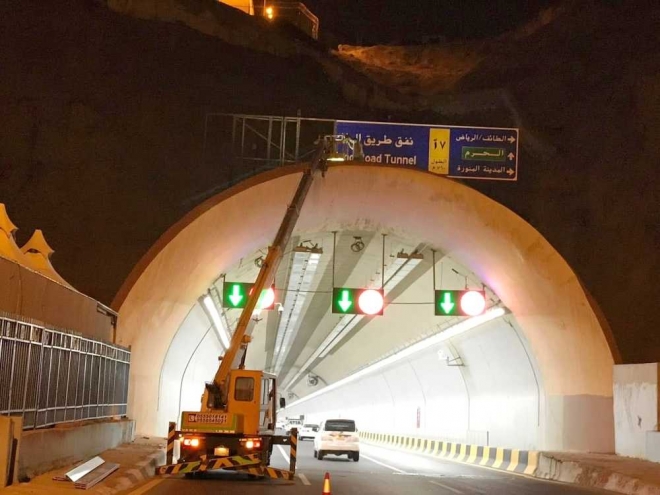 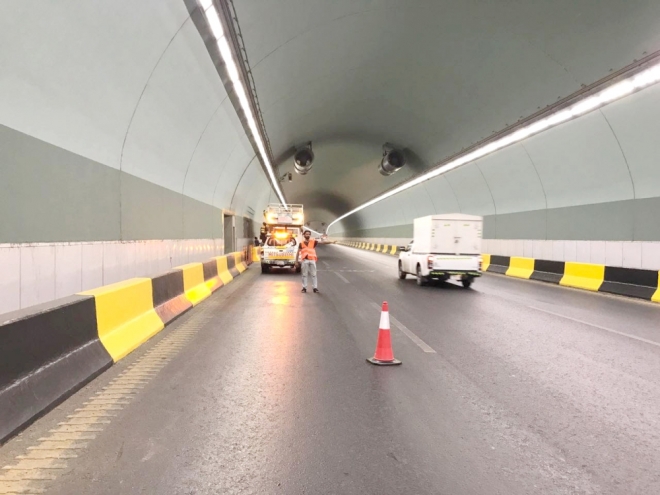 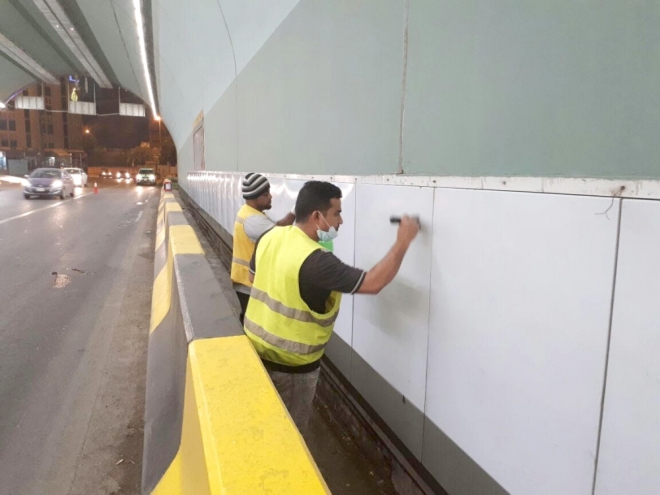 MAKKAH — The municipality has completed its maintenance work on Makkah tunnels to ensure that all devices and equipment are in order for the safety and comfort of pilgrims and visitors, said Makkah Municipality Deputy Secretary Khalid Al-Haij.

“The tunnels connect city’s neighborhoods and help prevent traffic congestion, especially in Ramadan when a large number of pilgrims and worshipers from the Kingdom and outside descend on the holy city,” said Al-Haij.

He said the municipality has several maintenance teams of engineers and technicians to maintain these tunnels on a regular basis.

“The municipality maintenance teams work on the lighting, electricity, fire alarms, ventilation and safety procedures of the tunnels. The municipality is responsible for maintaining 58 tunnels with a total length of over 30 km. The tunnels have more than 66,935 units of both sodium and florescent lighting,” said Al-Haij.

There are a total of 599 fans, 42 spare electric generators, 39 tunnel operation and control stations, 77 pumps and water cisterns for firefighting, 12 IT systems in advanced tunnels, 41 gas sensor devices, 88 temperature and heat sensor devices, 21 vision devices, 362 devices to measure wind speed, 229 signs inside and outside the tunnels and 90 air-conditioning units.