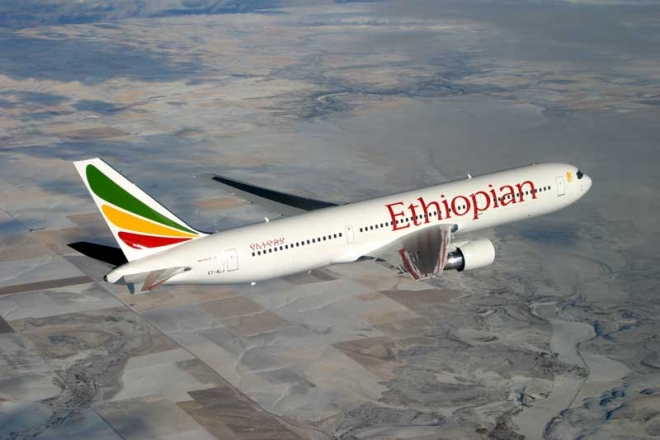 Sheikh Muhammad-Amin said: "Our Hajj quota has been limited between 8,000 and 9,000 over years. Currently, Saudi Arabia has accepted our long time request for quota expansion taking in to account the two countries evolving relations."

The President noted that Saudi Arabia's decision is also considered the fact that Ethiopia's rapid economic progress has created significant number of middle-class citizens who have the ability to perform Hajj pilgrims.

"Previously, the ability to perform Hajj was highly confined among urban middle and upper class citizens and now the situation has changed. A growing number farmers and the rural community built the capacity to accumulate wealth and cover Hajj expenses that ultimately triggered the quota expansion request," he explained.

The ever growing role Ethiopia has been playing in the African continent and in other international arenas have also contributed to the Hajj quota expansion, Sheikh Muhammed-Amin added.

He further said program is arranged to Ethiopian pilgrims to pay a visit to Al- Nejashi Mosque and tombs of the 16 followers of the Prophet Muhammad in the State of Tigray free of additional costs.

The visit aimed at enabling Ethiopia get a proper place in Muslim world for the good deeds it made for Islam and enhancing tourists flow to the Tigray State.

Upon completing the visit, the visit, the pilgrims continue their flight from Mekele's Alula Aba Nega Airport to Jeddah's King Abdulaziz International Airport.

Stating the visit has also aimed to attract Hajj pilgrims from neighboring and other countries to the historical site, Sheikh Muhammed-Amin indicated that Turkish pilgrims have shown a growing interest to visit the Al- Nejashi Mosque.

It was stated the Council prepared the visit in collaboration with various stakeholders including Ministry of Culture and Tourism, Tigray State Administration, Ethiopian Airlines and among others.

Furthermore, the Council is actively participating in awareness raising activities by deploying its members to inform undocumented Ethiopians who are living in some remote parts of Saudi Arabia to leave the country before the extended amnesty period expires on July 24, 2017.

The Council has also made engagements with various Saudi entities to rescue undocumented citizens from the planned persecution when the grace period come to an end, Sheikh Muhammed-Amin noted.

He also urged the Muslim community to play their part in supporting government's efforts to rehabilitate Saudi returnees by providing them financial and non-financial supports including jobs and training.

The Hajj is a five-day pilgrimage to Islam's holiest place Mecca and this year it is expected to begin on August 30 and last until September 4.