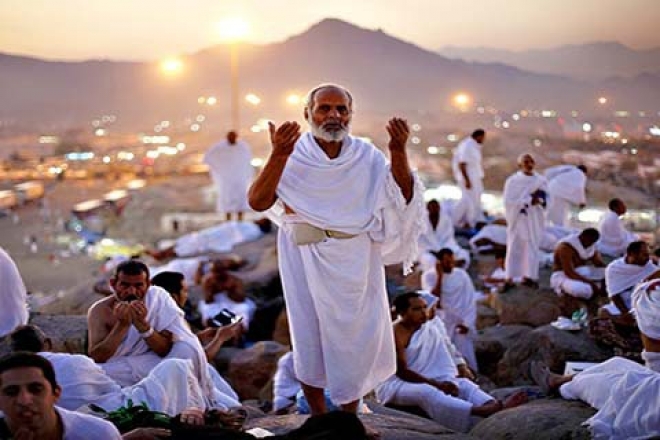 The draw of lots for next year’s Hajj will be conducted in the second week of January with more than three lakh people applying for the holy pilgrimage through the Haj Committee of India till now, a senior official said on Sunday.

Out of the applications, over 1,000 applicants are women who hope to go on the pilgrimage without a ‘Mehram’.

The government of India has for the first time decided to allow women pilgrims over the age of 45 to undertake the pilgrimage in groups of at least four sans ‘Mehram’.

The term Mehram refers to a male, a woman cannot marry in her life (i.e. father, brother or son etc.). Till now, women pilgrims would be required to be accompanied by ‘Mehram’ during the annual pilgrimage.

He said that the committee will push for raising the Hajj quota. At present, India has a quota of 1.7 lakh pilgrims.

This will be the first Hajj under the new Hajj policy.

Union minister Mukhtar Abbas Naqvi will visit Saudi Arabia on January 7 to sign an agreement on issues related to Hajj. Talking about the draw of lots, Khan said this time more transparency will be maintained so that first timers can get a chance to go on the pilgrimage.

People often complain about lack of transparency in the draw due to which several people get many chances to go for the pilgrimage while some do not get even a single chance.

The draw will be conducted between January 8-15, he said. More than three lakh people have applied for the pilgrimage till Friday evening, he said.

The last day to apply for the pilgrimage has been extended to December 22 from December 7. PTI