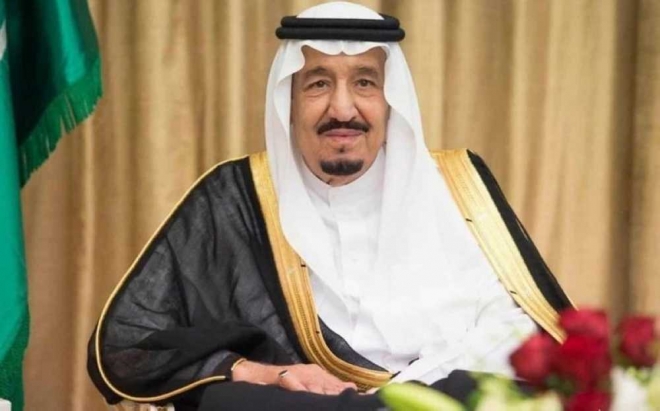 Riyadh — Custodian of the Two Holy Mosques King Salman has issued orders to host 1,000 male and female pilgrims from the families of martyrs of Egyptian armed forces and police.

They will be hosted as part of the Program of Guests of Custodian of the Two Holy Mosques for Haj this year being supervised by the Ministry of Islamic Affairs, Call and Guidance.

Minister of Islamic Affairs, Call and Guidance and General Supervisor of the Program Sheikh Dr. Abdullatif Al-Asheikh thanked the King for hosting these pilgrims.

He said this year’s guests are coming from the continents of Asia, Africa and Europe.

Thousands of female and male pilgrims have benefited from this program since its inception 22 years ago, the minister said.

The program is unique, because it helps fulfill the dreams of Muslims.

Al-Asheikh said the ministry is implementing an annual plan to make sure that the program benefits an overwhelming number of Muslims from all parts of the world.