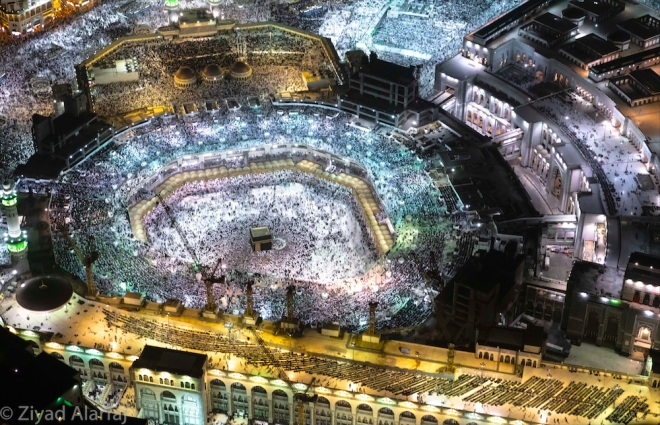 RIYADH: Dhu Al-Hijjah, the 12th month in the Islamic calendar, begins on Sunday (August 12), it was confirmed on Saturday night.

The sighting of the crescent moon means that the first day of the annual Hajj pilgrimage will be next Sunday, Aug. 19.

Among the pilgrims will be 1,000 relatives of Egyptian armed forces and police officers who gave their lives in the line of duty, it was announced on Saturday.

The pilgrims, both men and women, will be part of Saudi King Salman’s annual Hajj guest program.

“The Kingdom’s appreciation of families of killed Egyptian military and police members is a recognition of their role in confronting terrorism, and the Kingdom and Egypt are together in addressing evil and oppression,” said Egypt’s Endowments Minister, Mohammed Mukhtar Jumma.

The Hajj terminal at King Abdul Aziz International Airport in Jeddah is expected to welcome 310,000 pilgrims during this year’s Hajj season, aviation chiefs said on Saturday.