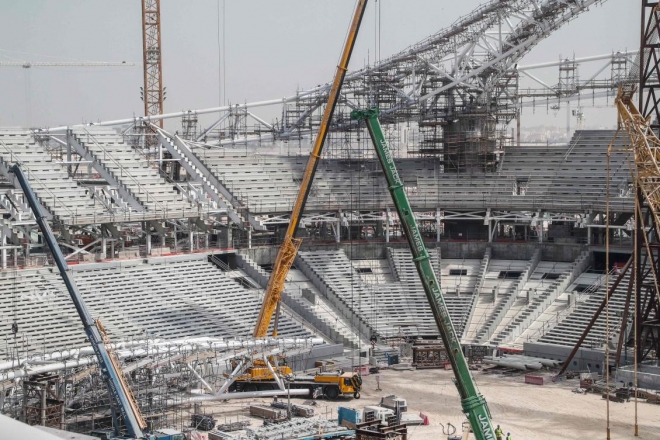 JEDDAH: Saudi Arabia’s General Authority for Statistics announced on Tuesday its statistical calendar for this year’s Hajj season, which includes more than 136 major services to be carried as part of the general services offered to pilgrims.

The authority said on its official website that a total of 192,254 employees, from both genders, will be working to deliver those services to pilgrims. It said 189,113 men and 3,141 women are working around the clock throughout the days of Hajj.

It also highlighted the security services offered to pilgrims during Hajj as the main public service offered by the General Directorate of Public Security. The services include executing security and traffic plans to maintain public order in Makkah, Madinah and other holy sites.

It said 52 police stations 280 traffic centers and 75 security border gates have been set up at the entrances of Makkah and the holy sites.

Meanwhile, the Directorate of Passport Control has deployed more than 5,000 staff officers, individuals and technicians to prepare outlets for the reception of pilgrims.

The National Information Center has assigned more than 1,355 technician and administrative officials to secure and prepare equipment that will can and read electronic Hajj permits.