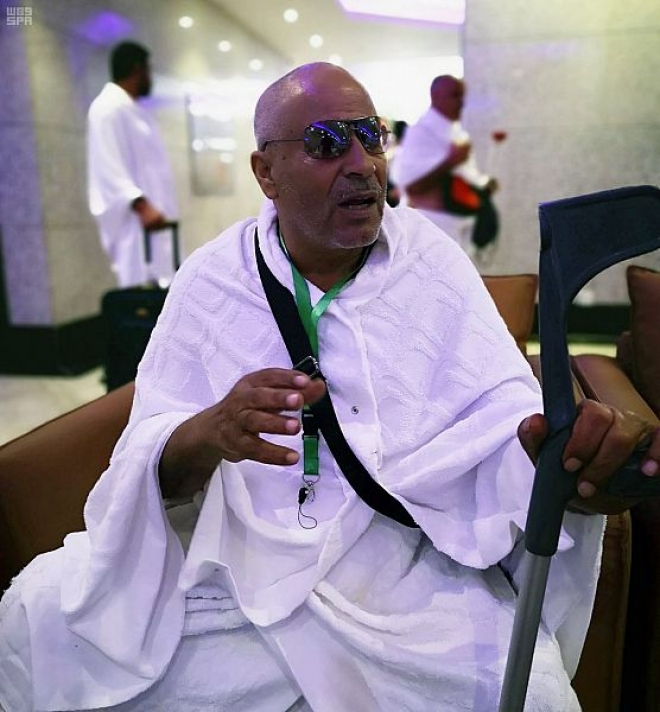 MAKKAH: An Egyptian Hajj pilgrim has spoken about how being a guest of King Salman on pilgrimage has helped him cope with the pain of losing three of his sons and his brother in a terrorist attack last year.

Mustafa Hamdan Salama, 64, lost his loved ones during an attack on Al-Rawda mosque on 24 November in Egypt’s North Sinai province, an incident in which 305 people were killed — including 27 children — and 128 were injured.

The attack on worshipers at Al-Rawda mosque is the bloodiest in Egypt’s history.

Salama was invited as part of King Salman’s initiative for families of wounded personnel in the Egyptian army and police to perform the Hajj pilgrimage and Umrah each year.

When asked what the initiative meant to him, Salama said the invitation gave him “feelings of joy and pleasure” about King Salman’s offer to all Muslims and Egyptians in particular.

“It is not surprising from the leader of the Islamic nation, who stands with us at all times,” he added.