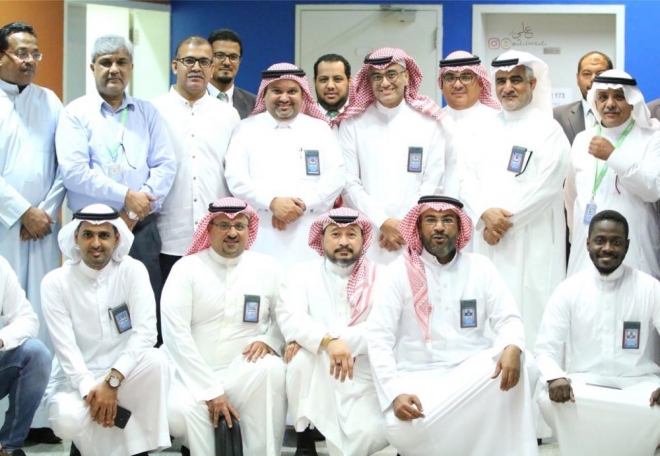 JEDDAH — The Saudi Ground Services (SGS) is ready for post Haj operation and to serve the guests of Allah to the utmost.

He said on visit, the team inspected the readiness for post Haj flight operation, which will start on Friday, Aug. 24.

Najjar appreciated the efforts of the SGS operation team on the successful pre-Haj operation and mentioned that in phase-1, which was completed on 8th Dhul Hijjah, Rasheed added.

After discussing the readiness for post Haj operation (Phase-2) with different departments, Najjar showed his satisfaction and said that for phase-2, with coordination of GACA and other government departments, SGS team is ready to serve the guests of Allah according to the vision of the Custodian of Two Holy Mosques.