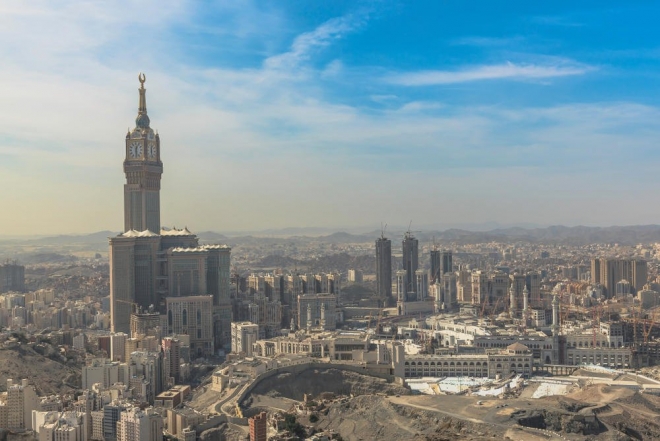 JEDDAH: An Arab national committed suicide by throwing himself off the roof of the Grand Mosque in Makkah on Friday morning, the Saudi Press Agency (SPA) reported.

“Two other pilgrims who were wounded in the incident are in a stable condition in hospital,” said Ahmad bin Muhammad Al-Mansouri, spokesman for the Presidency of the Two Holy Mosques.

Security authorities are investigating the incident, he added.

It is not the first such incident. In June, a Frenchman committed suicide at the Grand Mosque.

And last year, a Saudi tried to set himself on fire in front of the Kaaba — the square stone building at the center of the mosque compound — but was stopped by security forces.


⇐ Previous:
FaceOf: Hisham Siraj Hammami, chief information officer of the Ministry of Hajj and Umrah
Next: ⇒
ThePlace: Mina, the valley of the Pilgrims