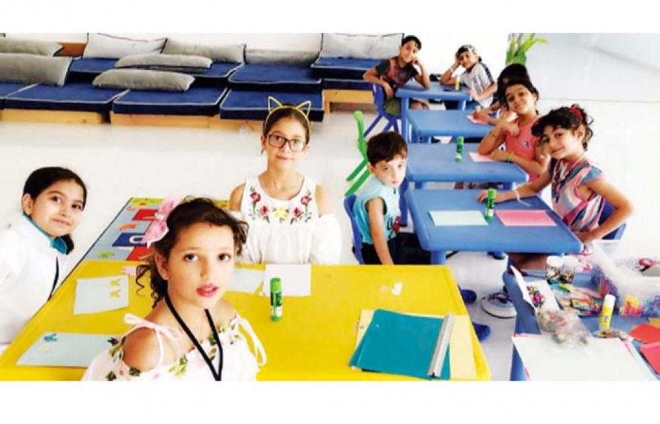 MAKKAH — A total of 111 children, consisting of 60 males and 51 females, were provided with education and entertainment while their parents were busy completing their Haj rites.

The ministries of Haj and education have established special nurseries and kindergartens to look after the children of the pilgrims.

Tahani Qudsi, the project manager, said about 85 women staff provided educational care, entertainment programs and nutrition to the children of the domestic pilgrims.

She said the majority of the children were Egyptians who spent their time in education and entertainment.

Qudsi said the children were aged from one month to six years and the tuition fee for the five days was SR1,950. "The children were served with three main meals and two snacks during the day," she said.

Qudsi expected the project to be further developed after studying this year's experiment with all its negative and positive points.


⇐ Previous:
Haj is over with pilgrims getting ready to depart
Next: ⇒
Foreign pilgrims to start leaving from today